Well we are in! We have moved.

I have read recently that “moving house” no longer makes it into the top list of most stressful life events.

What the heck is going on in the world? Little Britain (for we are sadly no longer the United Kingdom) has turned its back on the one institution which has largely kept the peace on the continent of Europe (if you ignore the Balkan wars that is….

At first I thought it must be “fake news”……but it wasn’t.

Blog feature
To Fly. To Serve. My Arse!

Blog feature
America! What’s this got to do with me?

For those (hopefully few) people turning a blind eye to events happening across the Pond in the US at the moment; for those hiding behind the “democratic will”,  take a pause.

Blog feature
It is a man’s world…

It is man’s world.

Blog feature
The truth is out there….

Do not worry America.

I have just started to travel on business following a “lay off” of a couple of months.

Blog feature
The Russians are coming…..

Jeremy Corbyn is a principled man.

Blog feature
Should we stay or should we go?

I have been working in Paris, the City of Light, for a few weeks now and, as the flood waters of the Seine have now retreated and Euro 16 is in full swing, I have been reflecting on how it feels to be a visitor here; how the capital city of our …

Blog feature
Home is where the heart is….

It has been just two packed weeks of unpacking since moving South. 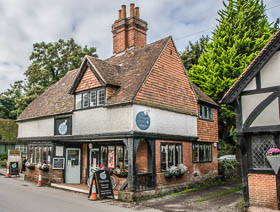 It has been a surreal, emotional, strange, unsettling yet exciting and fulfilling week- the week of the big move South.

Blog feature
A Brazilian anyone….

Blog feature
What a rollercoaster….

It has been a stressful week.

C and I are finding the search for a buyer of our Cheshire house and for a place to rent in Surrey quite stressful. 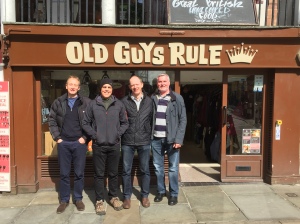 Just a couple of weeks ago I had a “significant birthday”.

Blog feature
Are you being served….

We had a rather successful trip to Wilmslow today.

In his book “Pies and Prejudice”, Stuart Maconie describes the moment he realised he had become a Southerner…..

Forget the fact that Donald Trump is sexist, a misogynist. 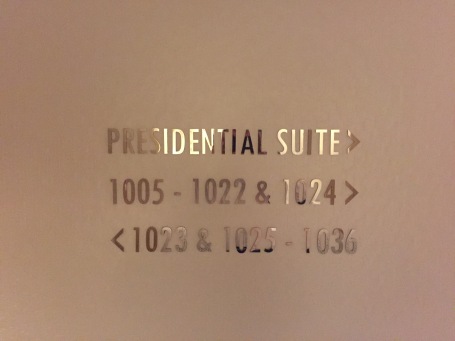 Increasingly companies are using technology as part of their customer service mix.

Blog feature
The aftermath of Christmas….

It is that strange time between Christmas and New Year.

Tis the day before Christmas and the shelves of the fridge are straining under the weight of their mixed bounty of lactose free, and gluten free, and pregnancy friendly produce, and fizz and wine….. 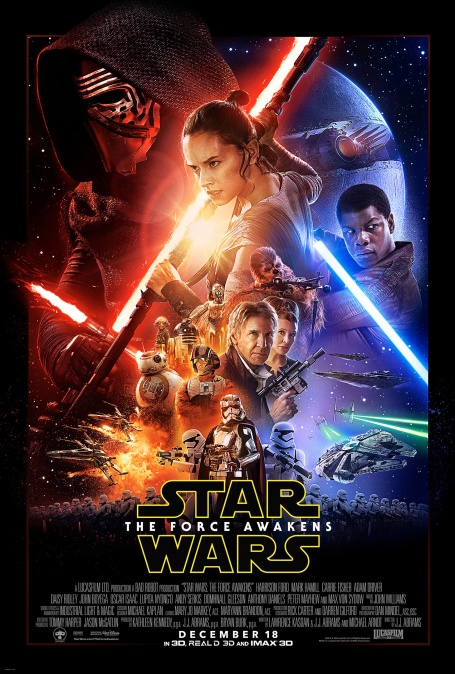 Spoiler alert – your parents will want to see this.

At a time when the West is holding its breath, while rattling its nuclear sabres, as Brussels is in lockdown and Paris and Beirut are in mourning following horrendous terrorist attacks, it was a relief to find a gentile tranquility in the exquisite …

So the WHO declared today that I will die of sausage.

So the WHO declared today that I will die of sausage.

I want to make one thing very, very, very clear – I am not David Cameron.

Blog feature
I would walk one thousand miles….

I had a happy accident of birth.

Today I have seen the future and it is beautiful.

Blog feature
The Seagulls Are Coming!

Unlike the native human populations of Scotland and Manly in Sydney, the UK’s seagull population seems to be thriving on its diet of deep-fried food and chips.

Well that was a long way.

I am a fan of Virgin Trains.

I kid you not but I just nearly got run over by a mad old lady on a mobility scooter, right by the frozen food aisle in Waitrose, Sandbach.

It is that very rare confluence of the opening week at Wimbledon and a heatwave in the UK.

This was a week of three flags.

There are more guns in America than there are people, and that does not include those that belong to the military…..

Blog feature
Shame on you FIFA….

Blog feature
I am not a commuter….I am so much better than that!

Those of you who frequent this site (my thanks!) will know that I am regular “commuter” between Crewe and the Smoke.

There is a very good reason why most contestants on the TV quiz show Who Wants To Be A Millionaire put more value on their “phone a friend” option than they do their “ask the audience”. 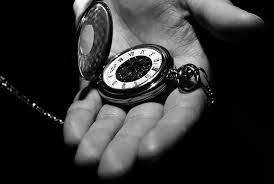 Where did all the time go? Why does time move faster the older we get? It is May 1st.