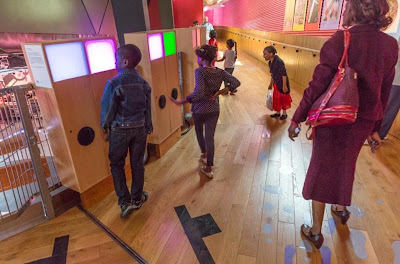 Sound Canvas, the artwork in-situ at The Public in West Bromwich, has been shortlisted for a prestigious ‘Jodi’ Award. 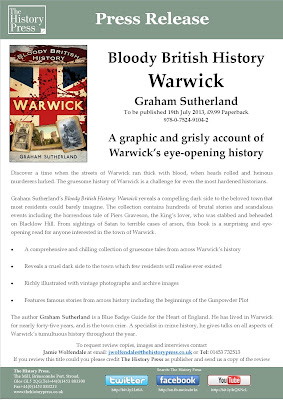 Graham Sutherland To be published 19th July 2013, £9.99 Paperback 978-0-7524-9104-2 A graphic and grisly account of Warwick’s eye-opening history Discover a time when the streets of Warwick ran thick with blood, when heads rolled and heinous … 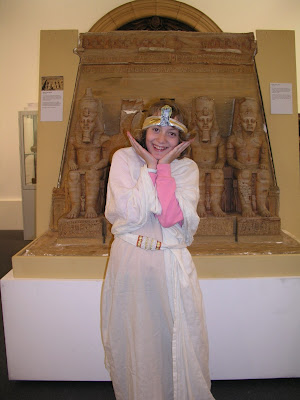 Spend a little time in ancient Egypt this summer holiday by taking a trip to Worcester Art Gallery Museum. 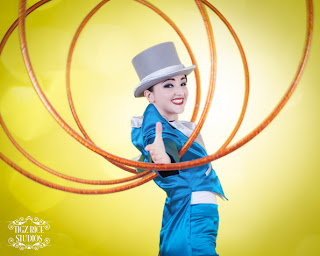 Shoppers can enjoy the best of street performers and shop at the same time in Solihull on Saturday 20th July when StreetFest visits Solihull town centre. 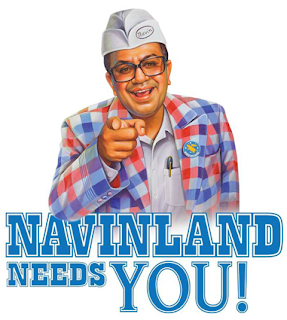 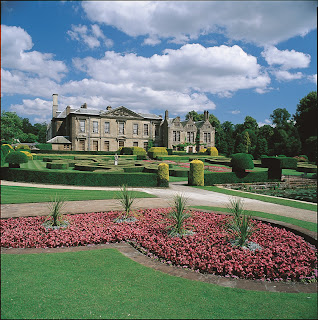 Couples planning a Warwickshire wedding are being given the chance to take a sneak peek inside one of the region’s leading venues. 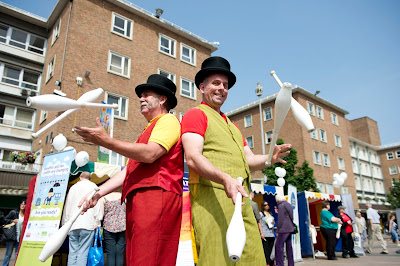 Organisations join forces to ask “Are you ready” for
Welfare Reform Thousands of Coventry residents are being urged to
keep their eye on the ball when it comes to government benefit changes, amid
fears that thousands of families across the city …

The NSPCC has launched a helpline to protect UK children from female genital mutilation (FGM) after discovering that more than 70 women and girls seek treatment every month.

On June 20th 2013, The Public in West Bromwich welcomed its one millionth visitor.

Local volunteers at Victim Support Solihull were thanked by the Mayor of Solihull, Councillor Joe Tildesley, for their part in providing a valuable service to local people in a special evening recently.

On 21 June The Public will be hosting a special concert in memory of Black Country legend, poet and entertainer, Alfie. 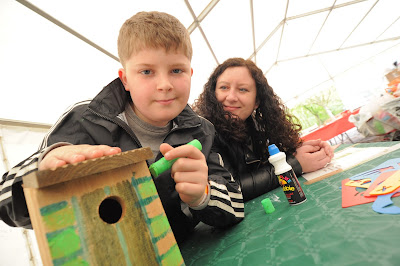 12-year
old Ryan Jones designs a bird box, with mum Kellie Jones Coventry families
with disabled children are being told to get ready for a summer of fun, by the
1 Voice Parents Group.

We are delighted to present a series of events, activities and learning opportunities during Mental Health Awareness Week and Equality Diversity week 13 th May to 19 th May. 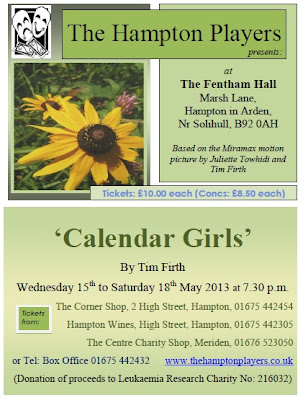 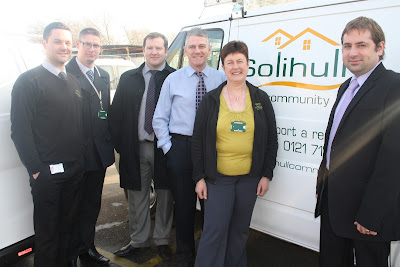 Dangers of Leases Legal Training Seminar Tuesday 16 th April 2013 10.00am – 12.30pm In Partnership with HCB Solicitors , Walsall Voluntary Action is
holding a seminar on the “Dangers of Leases”. 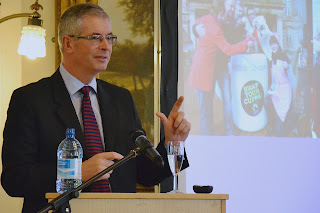 The CEO of a company that refunds its customers if it makes too much money addressed around 100 like-minded business owners in Birmingham last week.

Our speaker Mike Turner described the transformation since 1996 of flood-prone land used for gravel extraction near the River Tame is Staffordshire into the National Memorial Arboretum, the second most visited attraction in the country.

Blog feature
Hereford Grower is Grower of the Year 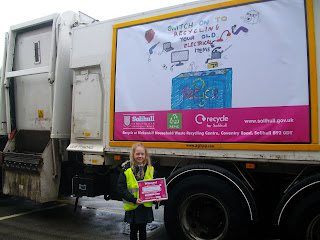 A
new project run by the Disability Resource Centre (DRC) is offering local
people, who either have a heart condition or are at risk of developing one, a
valuable training opportunity through which they can become better informed
about managing their…

Heart Your Heart is a FREE six week
course STARTING 27 th March 2013 at DRC: 10.30am-12.30pm The course is aimed for the following people living
in Birmingham and Solihull: · Disabled people, carers and their families who are
at risk of developing heart disease and/or are less likely to access … 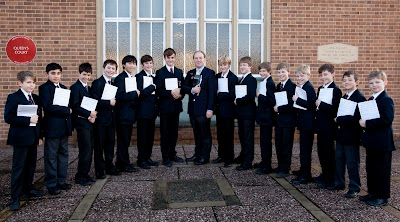 Blog event
SCHOOL TO SING AT BRITTEN CELEBRATIONS IN NORWAY

Solihull
School is to take part in worldwide celebrations for the centenary of the great
British composer Benjamin Britten. 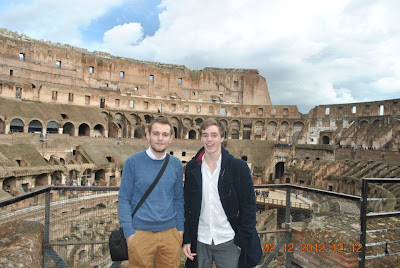 Adrian and Damion Two local IT apprentices got the chance to live and work in Italy recently, when their employer, Fazeley’s Gen2 Systems, asked them to complete a month-long project with their supervisor at an aviation customer’s site in Rome.

Sir Ian Kennedy would like to invite breast cancer patients who were treated by surgeon, Mr Ian Paterson, at Solihull Hospital to an open meeting on Wednesday, 13 March at the St John’s Hotel in Warwick Road, Solihull. 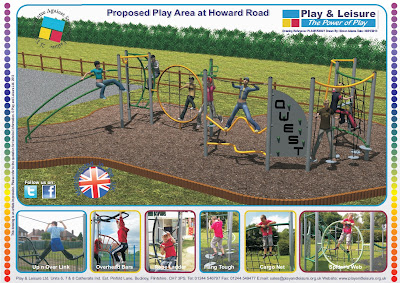 Worcester City Council is spending over £45,000 to completely make over two popular play areas in Ronkswood and Dines Green. 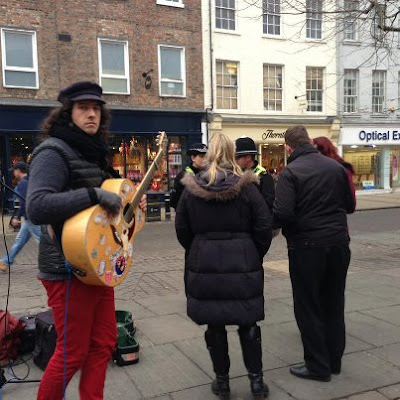 Healthwatch Birmingham is a groundbreaking independent social enterprise that will put the voice of local people at the heart of health and social care services across the city.

The Heart of England Attractions, a group of 15 leading West Midlands’ attractions, is celebrating the news of a £1m grant from the Employer Opportunity Fund pilot to support skills development in their staff and volunteers. 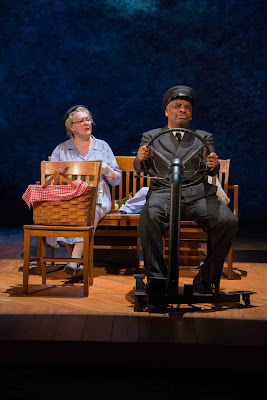 After
breaking records on Broadway and playing to sold out audiences in London ’s West End, David Esbjornson’s award-winning
production of Driving Miss Daisy is
making its way to Coventry ’s
Belgrade Theatre from Mon 11 to Sat 16 Feb. 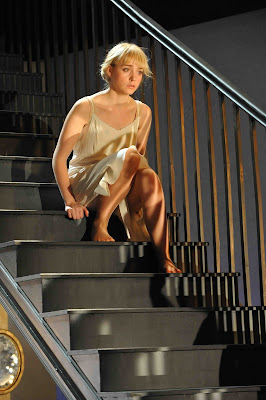 The
Belgrade Theatre’s ongoing commitment to nurturing up and coming talent continues
to pay off as Olivia Vinall, who recently starred in the theatre’s production
of The Dark at the Top of the Stairs ,
is to play Desdemona in a star studded production of Othello at the National Theatre.

Heartlands, Good Hope and Solihull Hospitals are appealing for locals with 4x4s to help transport clinical staff to work during the adverse weather.

£35,000 per annum, 35 hours per week Based in Birmingham The Birmingham YMCA is developing an exciting range of social enterprises, which will generate funds for the Association.

Dear Colleagues, Gateway Family Services CIC is the leading provider of training and employment to the health and social care sector. 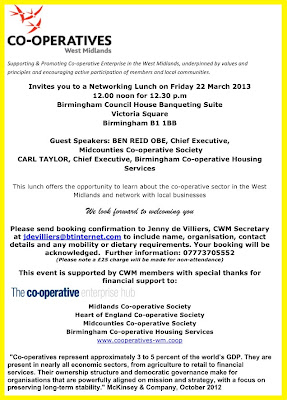 Notice of the Co-operatives West Midlands Networking Lunch to take place on 22 March. 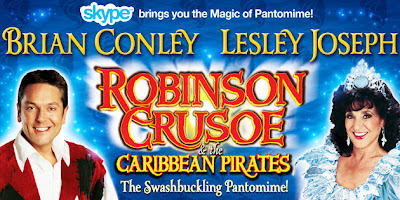 From Saturday 15th December 2012 to Sunday 27th January 2013 Birmingham Hippodrome continues its reputation as Britain’s capital of pantomime with this year’s lavish treat of heroes, dames and magical adventure.

People living or going to school in the Chelmsley Wood area are being asked to suggest a name for their new village centre, at Craig Croft. 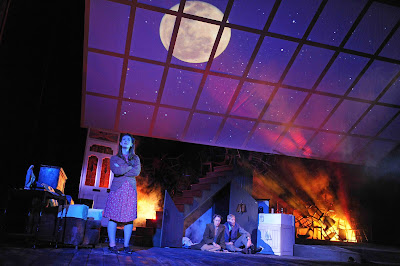 ﻿ One Night in November With
the panto season now well under way, Coventry’s Belgrade Theatre has announced
the final shows that conclude its upcoming Spring 2013 Season.

West Midlands
Police choir – The Thin Blue Chorus Line – will be helping John Taylor Hospice
to Light Up A Life in Erdington on
Sunday.