May I start by thanking all Members for their contributions and you, Mr Speaker, for allowing this tribute to the first black South African President, who came to speak to this House on 11 July 1996 ? I am a new Member, so I was not here then…

A service of thanksgiving for Nelson Mandela is being held at Pelsall Methodist Church on Saturday.

The grief over Nelson Mandela’s death continues to reverberate in the UK, even as mourners in South Africa spent a second night on the streets to pay tribute to their beloved leader.

Enda Mullen remembers a spring day at Wembley Stadium in 1990 when some of the biggest stars in music performed at a concert to celebrate the release of Nelson Mandela from prison in South Africa.

Former South Africa resident talks to Signal 107 Tributes have been pouring in for Nelson Mandela, who died last night at the age of 95 , but Signal 107 has been speaking to a University of Wolverhampton lecturer who met him by chance.

News
Nelson Mandela: Pay your tributes in our book of condolences

Share your thoughts on the former South Africa president…

To mark the passing of Nelson Mandela, and in particular solidarity with Bishop Steve Diseko and our companions in the diocese of Matlosane in South Africa, the Cathedral Eucharist on Saturday 7 December will be a Requiem at the High Altar.

Visitors to the city can add their names in remembrance.

Anyone wishing to pay tribute to former South African president Nelson Mandela following his death yesterday (December 5) can do so by signing a book of condolence, established by Birmingham City Council.

Tributes flooded in from across the world after it was announced that South Africa’s first black president Nelson Mandela had died at the age of 95.

News
Light has gone out in the world: PM

Nelson Mandela has died today at the age of 95, according to South African President Jacob Zuma.

After the film “The UK Gold” last night my mind went back to a conference of the Student Christian Movement fifty years ago.

Villa Park will host Australia and South Africa in the Rugby World Cup 2015 after the fixtures were announced today.

Staffordshire Police are being highlighted by the world’s largest social networking site in the first-ever case study by the Facebook Politics & Government Programme in the Europe, Middle East & Africa region.

With all the recent solar activity it was only a matter of time before another flare occurred.

News
Master chef cooks up a fundraising treat in Halesowen

A MASTERCHEF quarter finalist cooked up festive treats with a Halesowen chef to raise hundreds of pounds to protect African children from deadly malaria.

Sport
Centurion Kevin Pietersen to play until at least 2016

England batsman Kevin Pietersen today revealed he wants play for his country until at least the 2015-16 tour of South Africa.

Coventry Womens Voices member and lead author of the report “ Layers of Inequality: A human rights and equality impact assessment of the public spending cuts on BAME women in Coventry”  , Kalwinder Sandhu (or better known as Kindy by Coventry … 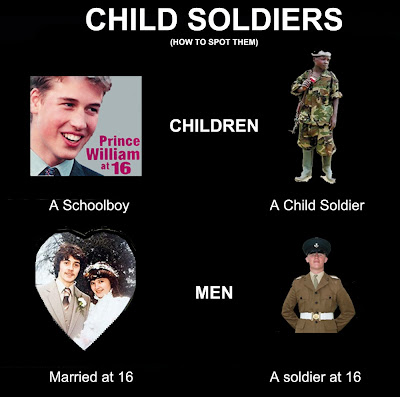 According to one source (and they all vary quite markedly) around 300,000 child soldiers exist in the world (a third of them in the continent of Africa).

Farmers from Africa joined the team at the Eden Project in Cornwall.

Events
Family Storytelling with a laugh

Stories from Africa and the Caribbean – 30th Oct 2013 “The storyteller was enthusiastic with an infectious laugh.

In just under two years Villa Park will host a pair of England 2015 matches, Samoa-South Africa and Australia versus a qualifier nation…

EVEN Oscar Wilde, credited with popularising the phrase “expect the unexpected”, may have struggled to convince readers that the gateway to the sprawling African plain lay within the confines of a Surrey theme park. 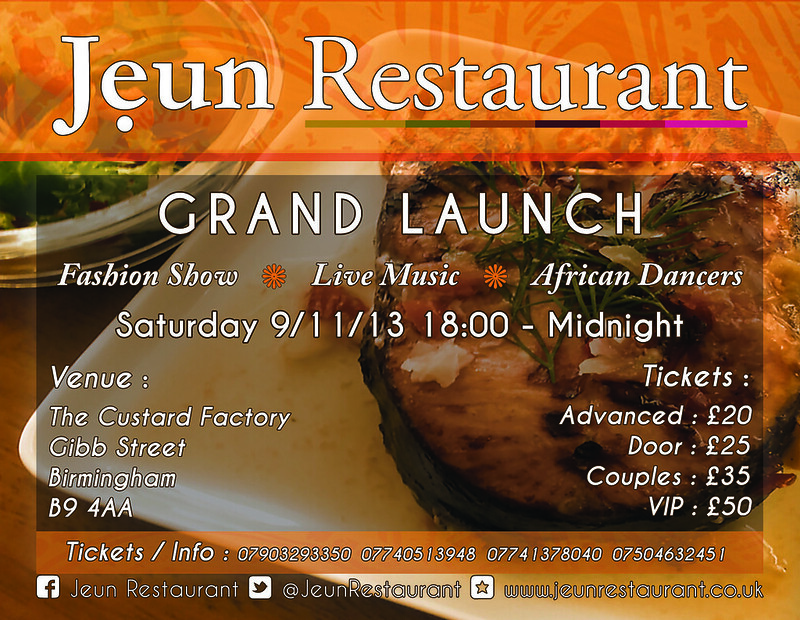 James Hannington, Bishop of Eastern Equatorial Africa, Martyr in Uganda, 1885 Psalm 32 Happy the one whose transgression is forgiven, and whose sin is covered.

A recent programme from South Africa on mental health provision in the country.

A STOURBRIDGE artist is getting set to open up her home for an annual exhibition which raises cash for poverty stricken kids in Africa.

As a African Black female,  I always look forward to Black History Month because across the city there are always events hosted to help educate us all on our roots, where we come from and to really appreciate the many great men and women who in …

Sandwell Council in partnership with African Caribbean led organisations (including OSCAR Sandwell) is hosting a Black History Event at The Public, West Bromwich on Friday 25th Oct, 10am – 3pm. This vibrant South African dance style is soon set to visit Birmingham as part of the Capsule curated Discovery Season and you can learn their moves and dance alongside the collective by joining a free dance workshop.

To ask the Secretary of State for the Home Department (1) what efforts are made by High Commission staff in Tanzania and Kenya to determine the urgency of individual applications for visitor visas to the UK; and what arrangements are in place…

To ask the Secretary of State for the Home Department (1) what efforts are made by High Commission staff in Tanzania and Kenya to determine the urgency of individual applications for visitor visas to the UK; and what arrangements are in place… 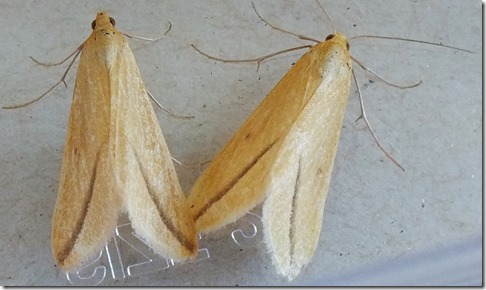 These two moths were seen for the first time in Hammerwich on October 5 th . 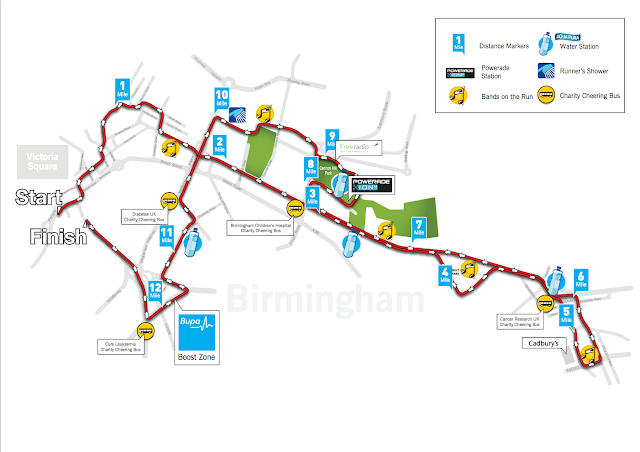 Sunday 20 October 2013 marks the third BUPA Great Birmingham Run and the largest Birmingham half marathon to date with 20,000 runners set to run the 13.1 mile course from the city centre to Bournville and back again.

From his base in Uganda, Ben Parkinson – Director of the Butterfly Project - is organising a parallel fund-raising Slum Run in Small Heath on Sunday, 13th October 2013, at 2pm.