News
Tributes are the real deal at Tamworth Assembly Rooms

From rock ‘n’ roll to hard rocking, from the King of Rock ‘n’ Roll to the Man in Black – there’s a tribute band to suit all tastes during the autumn season at Tamworth Assembly Rooms.

The children back at/starting school, leaves starting to fall off trees, the nights drawing in; you can tell that Autumn is on the way.

Acclaimed songsmith and folk/pop artist Patrick Duff will be performing a mini tour of carefully selected UK dates and venues this autumn, including Birmingham’s Hare Hounds on Thursday 11th September 2014.

Tamworth Informed has learned that a Tamworth Borough Council Cabinet report will recommend Tamworth Golf Course should close next month due to fewer people using the course, resulting in financial losses.

Council
Reminder about flu vaccine for Yr 7 and 8 pupils

Parents and carers of Year 7 and Year 8 pupils across Walsall are being reminded that their children are being offered a nasal flu vaccine in school this autumn.

Autumn Getting out to get some air, get some space, I walk among the appled rows, through thistles, toadstools, stingers, and a fruit tree now cut down.

BIRMINGHAM is preparing to welcome its 11th party political conference since 2008.

Our day starts off a little misty this morning. 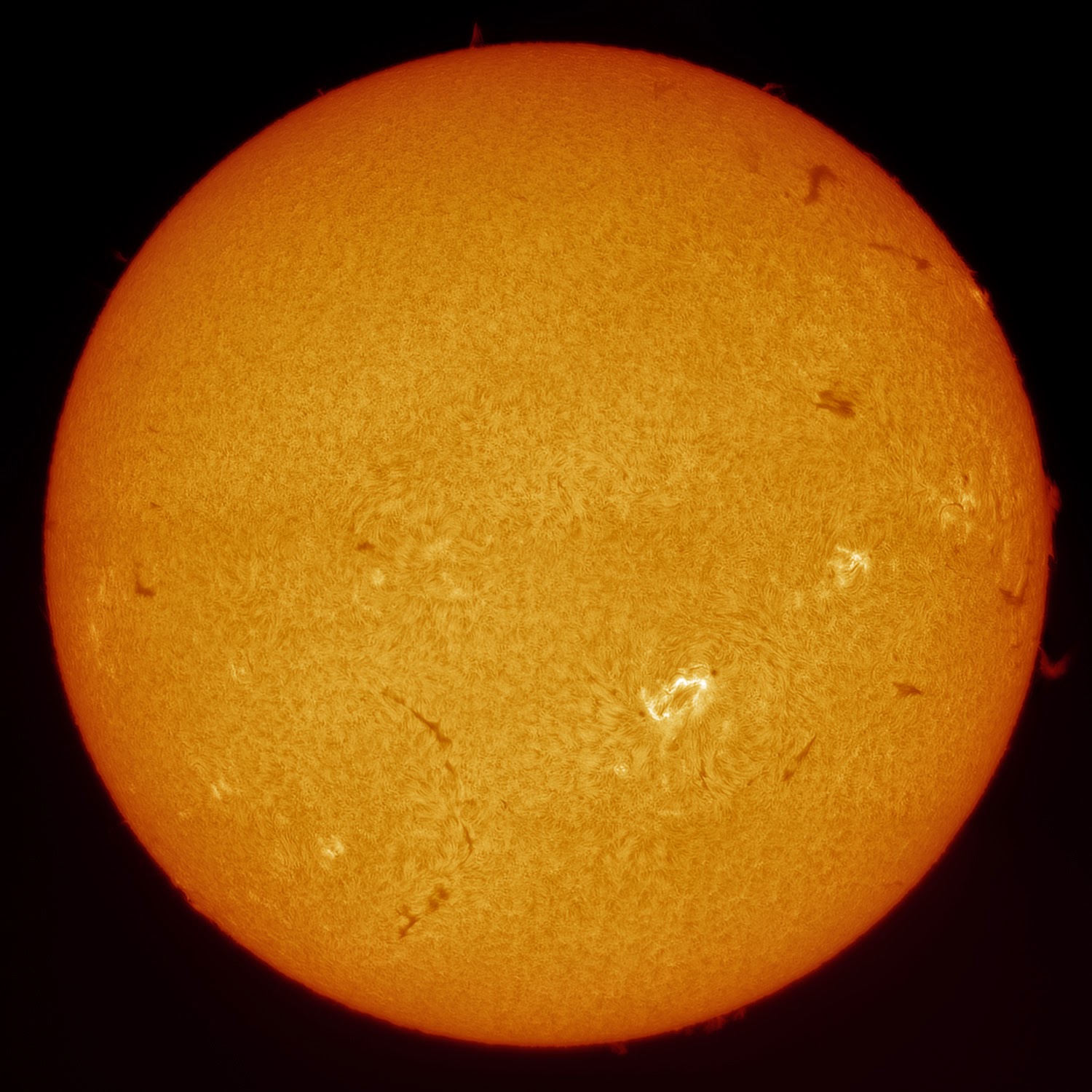 In true tradition now I have started back at work in september it looks like here in the UK we will be having a good dose of indian summer. A treat is being brewed up for Lichfield beer aficionados.

Today’s post is a continuation of the look towards the new season ranges that are now hitting stores and websites. 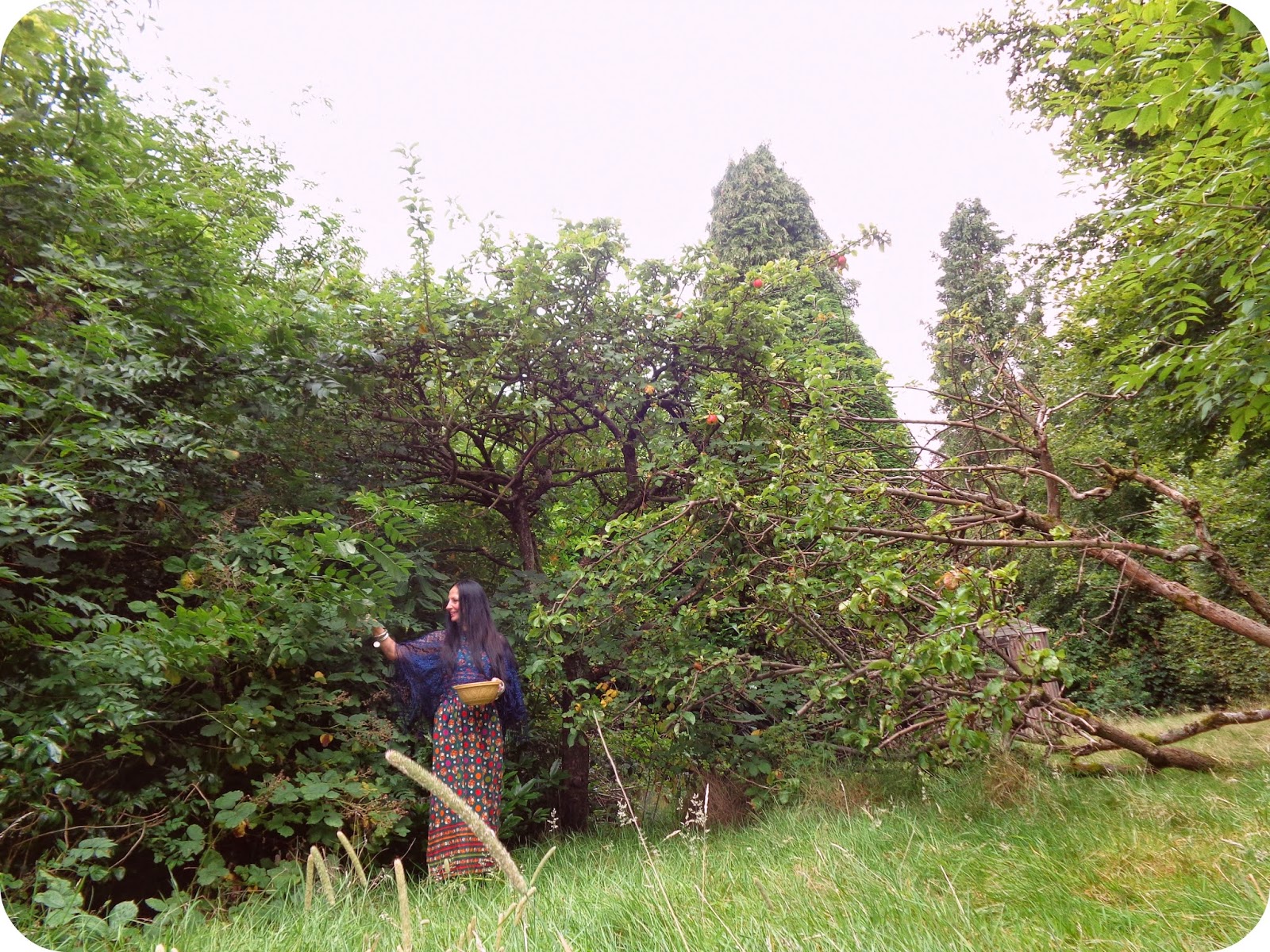 You can keep your woolly cardis, damp mornings, dark nights, bastard massive spiders and celebrity dancing shows, for me the best thing about Autumn is free food.

The BBS Kitchen staff have been hard at work planning an all new menu for the new academic year.

Blog comment
Political madness – or is it? As huge debts remain uncollected, HMRC demands compulsory returns from a local pensioner

News from a reader in her seventies with income from pensions and savings below the national average after tax has been deducted, prompted a search of collected data and online reports.

As we head towards a new school year, we would like to remind parents to talk to their children about personal safety.

Weather
Is today the end of summer 2014 or not?

Today, according to the Met office, is the last day of summer but is it?  If we go by the equinox then Autumn starts on the 23 September whilst Phenologists decide the seasons by the “movements” in nature.

Peace Hub is a project of Central England Quakers in Birmingham City Centre, a base which will promote a range of peace and justice issues through information giving, networking and activism.

With the last bank holiday of the year well and truly over, and with children returning back to school after the summer break, I think it is safe to say that Autumn is well and truly here.

The Lightwoods Park and House Project Board have confirmed that work is expected to start in the January.

The Lightwoods Park and House Project Board have confirmed that work is expected to start in the January. 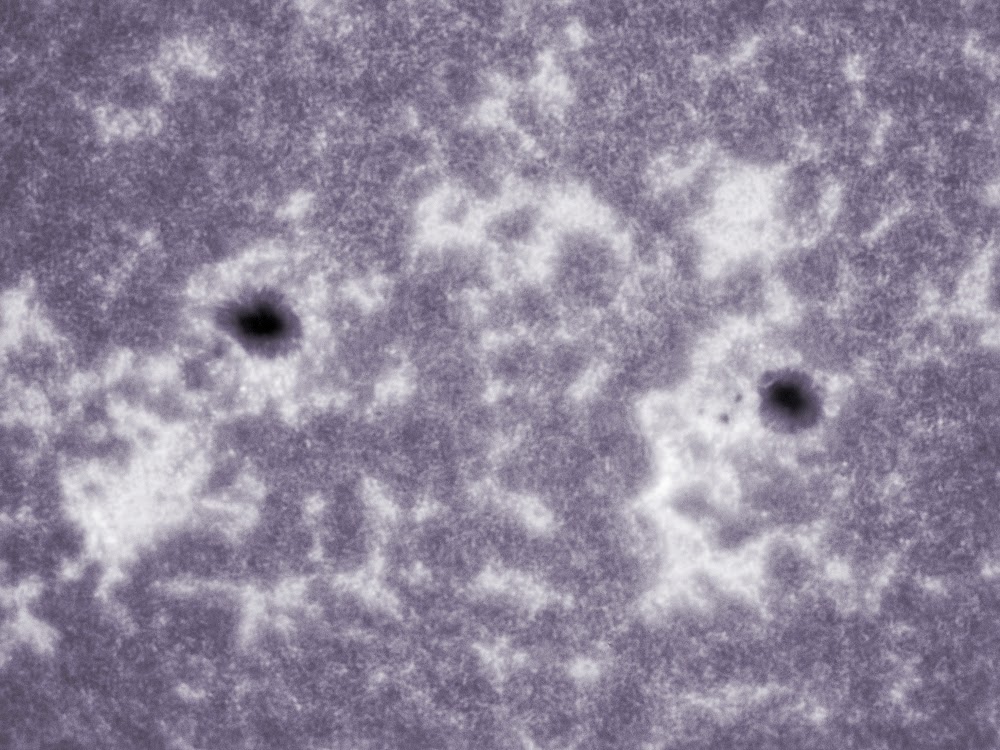 The seeing conditions were being remarkably obliging first thing wednesday morning; the air was cool and clear and feeling remarkably autumnal for an august morning.

OK with the nights drawing in and more of a chill in the air you can tell September’s on its way and the kids will be back at school soon.

Balsall Heath is Our Planet 26 Aug 14

A lovely video has been made by young people, to explain to everyone the new wheelie bin recycling and rubbish system that will come to Balslall Heath this autumn.

The new-season accessories have arrived – and they’re fabulous. Blog
August 25th – A wet, miserable bank holiday Monday. This was the… Blog
August 23rd – I had to pop into Aldridge on an errand, and so I…

August 23rd – I had to pop into Aldridge on an errand, and so I took the canal.

The Autumn collections are coming thick and fast, and this Saturday I’ve decided to turn my attention to the fabulous new collection from one of my favourite High Street brands, Phase Eight .

This autumn Jazzlines have four gigs that encapsulate the diverse and forward programme that fits so well into the Hare Hounds venue.

Council
Active steps to a healthier lifestyle in Moxley

An active and healthier autumn is on the cards for residents in Moxley and surrounding areas thanks to a host of new sessions being run in the town.

On your marks for new weekly run for children in Tamworth – and the best part, it’s free! An exciting new project which gives children the chance to take part in weekly organised runs is launching in Tamworth this autumn – and it’s completely…

As the Women’s Rugby World Cup ends, we turn our attention to supporting the men in this year’s Autumn Internationals- get your hands on some tickets… For all those people who i’ve badgered about getting a decent pump, there are some in Lidl next week from Monday 25th August for just £4.99.

Today is the first day for quite some time that the air temperature has dropped below 10c.

Music, comedy and theatre are upcoming.

BLACK Country rock band, EofE have been announced they will be supporting The Vamps on their upcoming UK tour.

There are far to many large trees outside woodbrook house,in the autumn there is a risk of elderly and disabled people slipping on the fallen leaves as they all collect at the walk up and entrance to the flat they also make the ground floor…

The latest, star studded campaign for MS has arrived in typically classy style.

Blog comment
Peter Sharkey: The economic benefits of a permanent NFL franchise based in London

The NFL returns to London next month for the first of three regular season autumn duels when Miami face Oakland on September 28.

It is the intention of the council’s highways department to consult this autumn with residents and Monkspath Junior Infant School regarding parking in Shelly Crescent.

For my latest look towards the upcoming Autumn/Winter season, I decided to turn to an iconic British brand, Laura Ashley.

The newest Birmingham Art Map was released last week, and as you could probably guess, Digbeth’s finest creative spaces are represented on this geographical box of artistic goodies.

Business
Hogan Lovells to open city base with 20 new posts

Blog feature
Jobs to do in August

Traditionally, August has the best of the summer weather.