Ruth Lewis, 60, was last seen in an Asda car park in Kidderminster…

At the junction with Hagley Road West and Ridgacre Road West, there is a traffic light that’s been knocked and is now bent over at the exit of Asda supermarket.

Business
Supermarket giants have only themselves to blame for decline

Retail giants Tesco, Sainsbury’s, Morrisons and Asda have forgotten what made them successful in the first place, and are ignoring the needs of the customer.

THE chief of police for Tamworth has reminded her officers where they can and cannot park in the wake of this photograph being taken.

David Widney, Chairman of Birmingham Talking Newspaper Association with Denise Alder, Charity Officer at the Minworth branch of ASDA receiving a cheque for £200.00 following a successful ‘Nominate a Cause’ token collection.

May I be the first to say to you this year, “Merry Christmas!” Yeah I was walking around Asda yesterday and was a little surprised by what I saw: I mean I am old fashioned. Asda have just launched their latest drop, ‘The Autumn Checklist’, and it is full of wearable, reasonably priced pieces that can get you can start wearing now, and then enjoy all through the colder months of the year.

On Ridgacre Road West, at the junction with Quinton Road West and opposite the entrance to Asda, there is a green light not working on the traffic light with Asset ID 15.

ASDA is opening its new Daventry Road store next month, the company has revealed.

I RECENTLY did a large food shop at Asda Tamworth on August 24, costing a huge 148.

The Asda Barnes Hill Superstore will be hosting the latest Mumdex discussion between local mums and politicians.

This security camera picture was taken at Asda in Walsgrave…

Police have appealed for help in tracing a thief suspect who allegedly bit security a security guard in Asda, Chelmsley Wood.

POLICE are seeking a Walsallwoman who they believe has gone missing without her regular medication.

Paul paid a visit to Asda on Molineux Way today, to meet customers on the Asda Mumdex panel and speak about issues of concern to them.

Asda Minworth will be open at the following times over the 2014 August bank holiday weekend.

FROM tomorrow morning Asda will cut the cost of fuel across all 234 UK forecourts by up to 2p a litre on unleaded and 1p a litre on diesel.

SOLIHULL Council, Shirley Advance and Asda have signed an initial undertaking to work together to bring forward a masterplan for the redevelopment of the former PowerGen site in Shirley.

THE latest Asda Income Tracker shows that family spending power in the West Midlands continued to increase year on year in the second quarter of 2014. 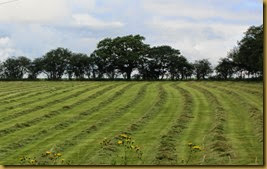 Late Saturday afternoon the rain stopped and the sun popped out, so we cruised on down to Tibberton and tied Oakfield up on the end of the long line of boats there.

The sales war between two supermarkets in Wolverhampton took a bizarre twist after Asda customers were targeted by a leaflet urging them to switch their allegiance.

Questions on how much council tax Asda has avoided paying on the former Powergen site will be asked at a full council meeting, open to the public, at 5.30pm on Tuesday 15th July at the Civic Suite Solihull. 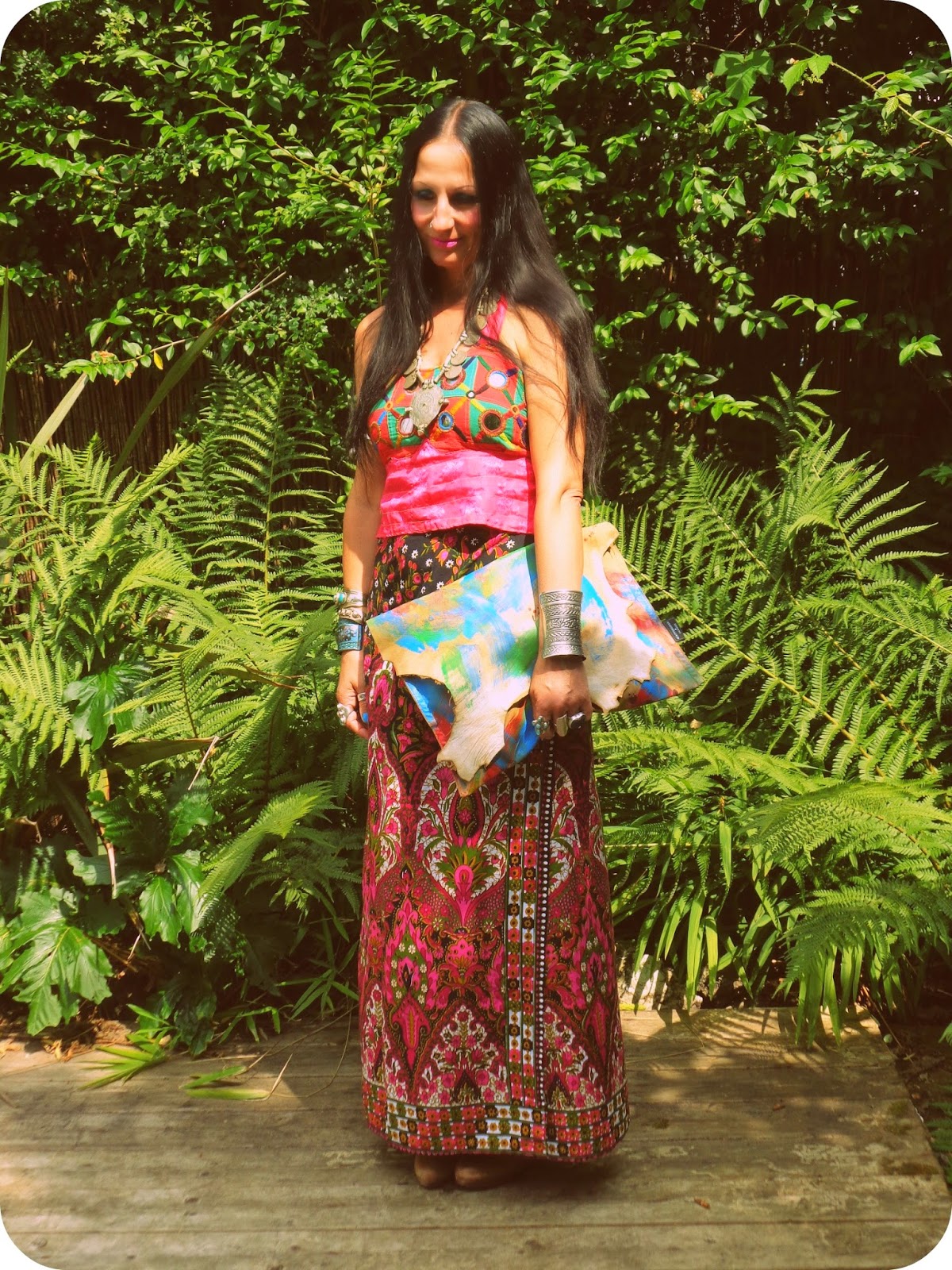 ASDA is supporting Help for Heroes (H4H) with a fundraising challenge this weekend.

FOUR men have been arrested after a botched robbery at Asda in Radford.

From West Midlands Police: Police have launched an investigation after a security guard at ASDA in Weoley Castle was attacked overnight and suffered… more »…

Shoppers at a local supermarket are to be offered a helping hand by Acorns Children’s Hospice.

The grass verges at the Asda end of Barnes Hill are very overgrown. 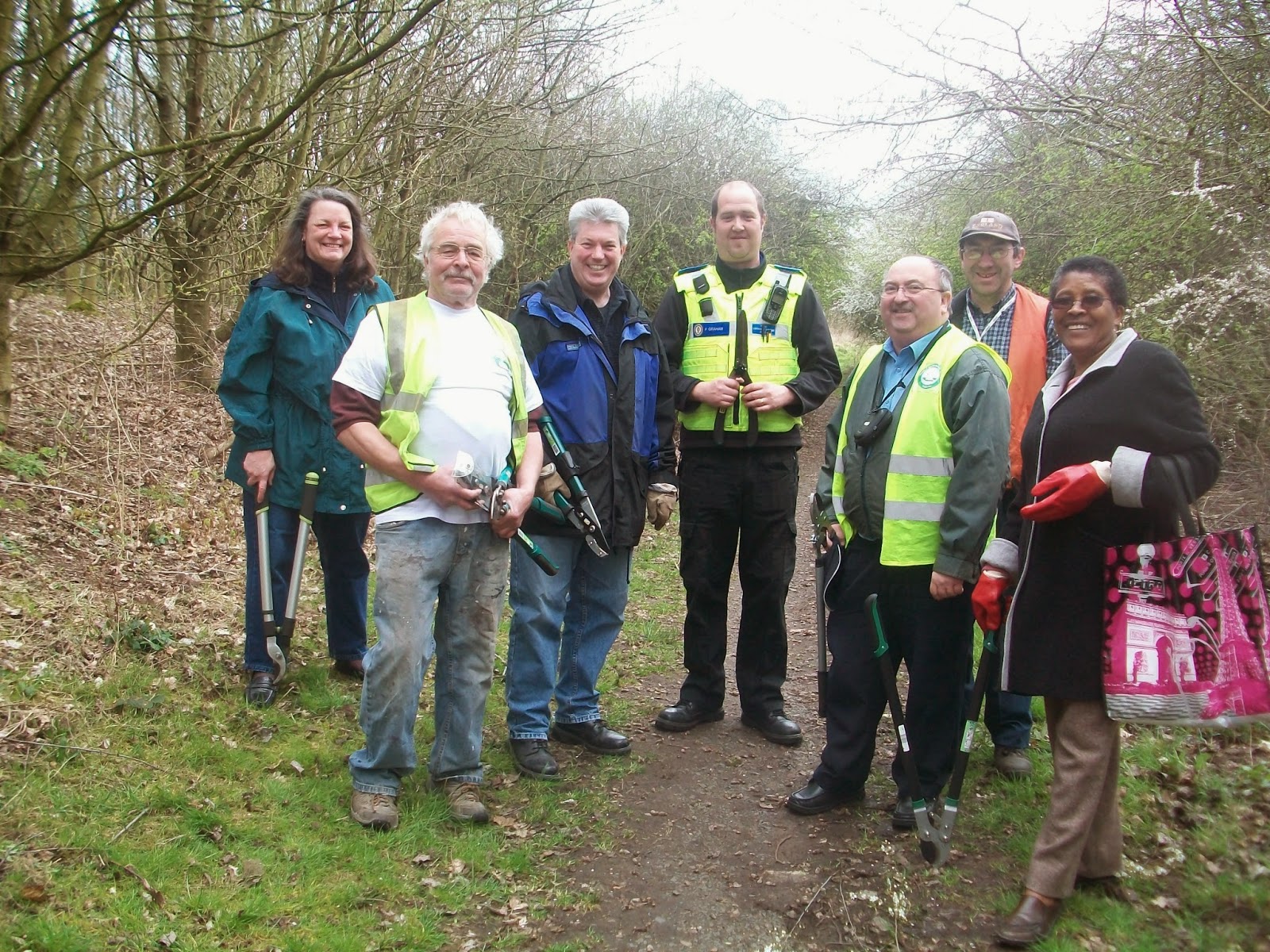 The Friends of the Queslett nature Reserve are looking to sign up new members.

- Parkgate – now open – Asda, 99p store, Shake waffle and Roll , Peacocks, Phones4 you etc – Following £600,000 worth of improvements Shirley Park will officially be re-opened on Saturday 14 June by the Leader of the Council, Councillor …

On a seemingly quiet day in May Julian Knight, Conservative candidate for Solihull has welcomed Prime Minister David Cameron to the Parkgate development so he can see first hand the jobs and homes the project will bring to Shirley.

“Parkgate is open and Asda dominates an unpleasant place.

Asda staff were locked in a freezer by robbers who threatened to shoot them during a terrifying night time raid.