Business
Upheaval at Poundland as chairman quits for Morrisons

THE chairman of Black Country-based discount retailer Poundland has quit to take the helm of struggling supermarket group Morrisons.

Local news
IN COURT: Man steals DVDs from Poundland and other Great Barr,…

Craig Bennett, aged 51, of Oundle Road, Kingstanding, pleaded guilty to driving a vehicle after consuming so much alcohol that the proportion of it in his breath, namely 63 microgrammes of alcohol in 100 millilitres of breath, exceeded the prescribed…

Business
Poundland tsar: ‘Wolverhampton Council must do more to attract firms to city’

Wolverhampton could become a thriving hotbed of retail – but only if the council does more to attract firms into the city, the entrepeneur behind the Poundland empire has said.

Villa
A Good Base

With pre-season training in full swing and Paul Lambert’s shopping budget more like one for Poundland not Gucci, it is surprising that Lambert has managed to get hold of three half decent players.

The founder of the Poundland empire is preparing to throw open the doors of his Jacobean mansion to give visitors a glimpse of the stunning country estate.

The founder of the Poundland empire is preparing to throw open the doors of his Jacobean mansion to give visitors a glimpse of the stunning country estate.

Poundland has opened its first store in Spain in the holiday resort of Torremolinos, it revealed today as it also took the wraps off full-year sales figures of nearly £1 billion.

Poundland has opened its first store in Spain in the holiday resort of Torremolinos, it revealed today as it also took the wraps off full-year sales figures of nearly £1 billion.

DISCOUNT retailer Poundland is now just £2.2m away from the £1bn of annual sales landmark after experiencing a 13.3% sales hike over the last year. Further to yesterday’s test shots, I want to share some test shots today to show that this is a capable camera.

Blog photography
Nikon EM Test Images – How did the old Nikon EM do?

How did I get on with the Nikon EM Test? Check out the set of Nikon EM test images, mostly documenting fresh graffiti in the Digbeth area near Birmingham City Centre and a few around the shops and markets.

The mother of a man seriously injured in an assault in Cannock a month ago has spoken of her pain as detectives renew their appeal for help.

Press Release – Finalists   Vote via our website Vote via Facebook PRESS RELEASE Flying the Flag for Willenhall Finalists After weeks of work and more than 65 entries, they have been shortlisted to 6, which will go to a public vote to create …

2013 Visual Communication graduate Melissa Hipkin has been in touch to share her design and employment success since completing her degree.

KIND-HEARTED staff and customers at Walsall-based Poundland have helped towards raising more than 1 million for a cancer charity.

Many thanks to the judges who took part in shortlisting the designs to 6, ready for the people of Willenhall to decide what they would like has their flag! The judges consisted of Pav Rivat-Ward – Poundland (Flag Sponsors), Phil Hobley – …

The competition is now closed! Many thanks to everyone who took time out and submitted an entry! The hard part starts this Thursday, 27th March where a panel of judges will be convened to select 6 finalists that will be put to a public vote running …

Two men have been charged after a serious assault in Cannock and appeared before court on Weds 12 March.

There is a week left for budding artists to design a flag for Willenhall which can be flown at various events to celebrate the town.

INVESTORS looking to buy a stake in Black Country discount retailer Poundland Group will have pay 300p a share it was confirmed today as reported by TheBusinessDesk.

BLACK Country discount retailer Poundland is set to float with a valuation of £750m, new reports have speculated.

A thief stole £80 worth of chocolates from a store and attacked a security guard who stopped him escaping with another £57 haul from the same place the following day, a judge was told yesterday. 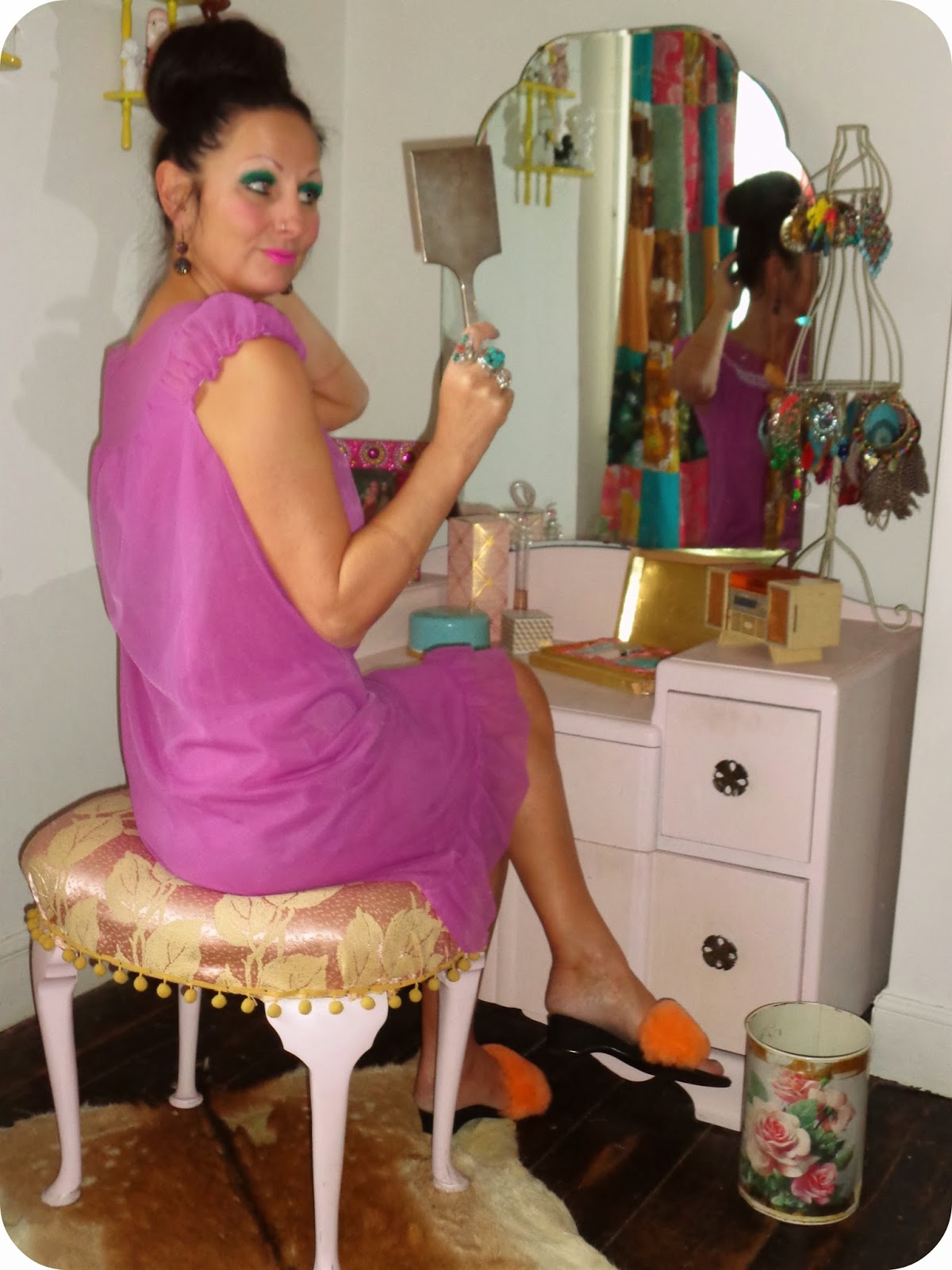 I know, I know, in the grand scheme of things there’s little in life less mundane than the waste paper bin but the one in our bedroom irks me each time I look at it, shabby 1950s roses just aren’t my thing.

Blog feature
What the judges have to say – #flyingtheflagforwillenhall

Poundland, the Willenhall-based £1-for-everything chain, has finally gone public with its plans to float on the London Stock Exchange.

The Willenhall-based chain has seen sales rise as squeezed consumers hunt for a bargain, including well-heeled shoppers increasingly on the look-out for savings…

Business
Poundland gears up for flotation with high profile board appointments

BLACK Country-based discount retailer Poundland Group has announced its intention to proceed with its flotation on the London Stock Market.

Poundland, the Willenhall-based £1-for-everything chain, is set to open 10 stores in Spain, it revealed today.

Poundland to open stores in Spain…

Smith may face competition from Willenhall-based Poundland, which is also reportedly preparing to launch an online store…

Today’s photo is of Poundland in scenic Walsall.

He sold his Poundland business for nearly £50 million 12 years ago – but now Steve Smith is launching an online rival to his former company.

He sold his Poundland business for nearly £50 million 12 years ago – but now Steve Smith is launching an online rival to his former company.

Poundland has unveiled bumper festive figures as seven million people passed through its tills in the festive week.

POUNDLAND is understood to be at an advanced stage of preparation as it prepares to float the business. Blog
January 15th – I keep forgetting the Waterfront in Walsall….

January 15th – I keep forgetting the Waterfront in Walsall.

Blog comment
What Does the Labour Party Have Against Poundland?

What does the local Labour Party have against Poundland and everybody who shops there? At the recent Tamworth Borough Council State of the Borough debate, the Leader of the Labour group said that Poundland brings the wrong sort of people into …

Blog feature
All I want for Christmas

At this time of year when the nights are longest, a common sight while out and about after dark round here are the number of cyclists without lights.

Bosses at Willenhall-based firm criticised over festive offer of 10 per cent store discount excluding pop and sweets for more than 12,000 workers…

What on earth are we to make of Poundland opening its 500th store right here in the heart of Birmingham city centre, Corporation Street…