Blog feature
All aboard for coal train day at Chasewater Railway

Some of Chasewater Railway’s coal trucks.

It’s not often you get value for money these days but tonight for a mere £20 we have four, yes four bands, almost a mini-festival.

Sedgley residents can uncover the fascinating story behind the rise and fall of one of Woodsetton’s most influential families at the Sedgley Local History Society meeting this Thursday, 14th May.

Walsall bathed under a tropical sea,The marine life in fossilisation;Landscape carved by glacialisation,Walsall rich in geodiversity.

IT was with much interest that I read The Bugle articles on childhood in the 1940s and 1950s. Blog feature
April 5th – At Chasewater, a sinkhole has opened up in the car…

April 5th – At Chasewater, a sinkhole has opened up in the car park, yards from the M6 Toll.

I READ the letters in The Bugle about the harsh winter of 1947 and, while I don’t actually recollect anything about it as I would have been only two or three at the time, I do recall my mother telling us the following story.

FOR centuries coal was the cornerstone of the Black Country, with hundreds of collieries, large and small, dotted across our region.

DURING the winter of 1946/7 I was stationed at the Old Panzer Barracks in Herford, Germany.

BY THE 1880s the growing crisis of coal transport was such that it could take 8 to 20 days for coal to get from Cannock to Birmingham! These delays also led to coal wagon shortages and the London North Western Railway’s customers began turning their … 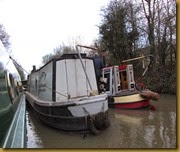 Just as we were running very low on Diesel along came Dusty to fill us up and while he was breasted up with us another boater stopped by for coal.

Blog feature
Coal became like gold in the winter of 1947

THE article and letters in The Bugle recently about the winter of 1947 brought back many memories. 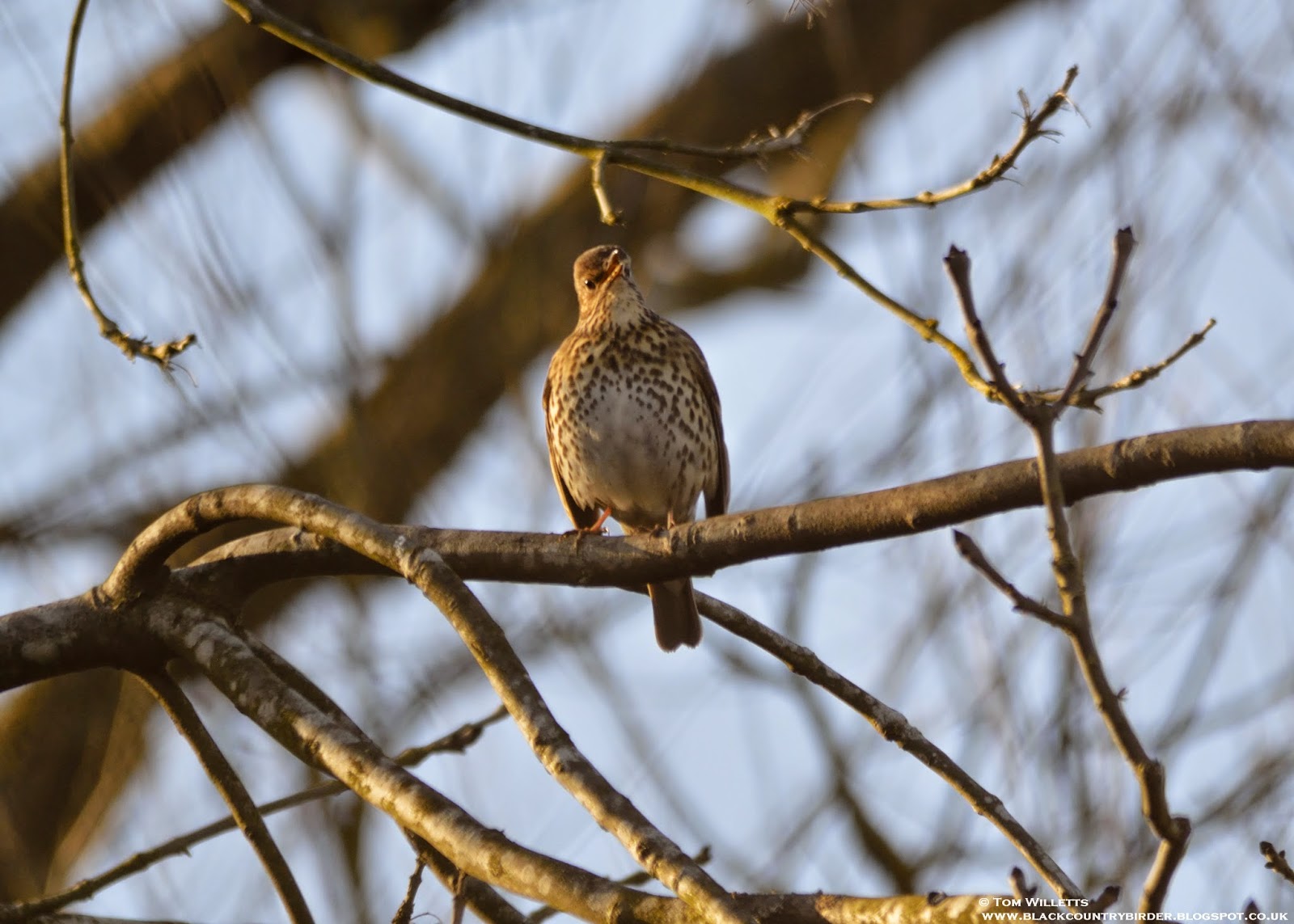 The weather was pretty good Tuesday so we headed out to do one of our favourite walks to Kinver along the canal adjacent to the River Stour. Blog
February 1st – Just on the rough side of Brownhills Common, a…

February 1st – Just on the rough side of Brownhills Common, a handful of yards from Coppice Lane, there’s a deep void in the land through the trees It may be the remnant of early surface mining, or the later evidence of hamfisted mineral …

John Benjamin “Jack” Barnes (28 April 1908 – 1 April 2008) was an English footballer who played as an outside left for several Football League clubs, as well as for non-League side Atherstone Town. 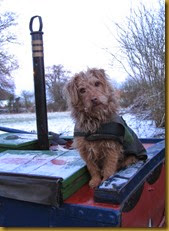 I popped to the shop for a few essentials before it began to snow luckily.

Drax Power is the operator of the second largest coal power station in Europe, and has an ambitious corporate strategy, based on gradually converting a number of its generating units to become predominantly a biomass-fuelled power generator…

Gig-going frequency has actually picked up a bit, for the first time in a fair old while.

Mark came by on Calisto so we got our coal and fuel from him. In 1995, the Times Literary Supplement placed a book by E.

News
Author on quest to identify mine victim

The story of the 22 miners who went to work in a Black Country coal mine 140 years ago and never made it home, is the subject of a new book by a local historian.

A few weeks ago, I shared here a mining plan of how workings in the Robbins coal seam under Walsall Wood, Clayhanger and Brownhills affected the railway line above it, showing the coal mine excavations in great detail under the village.

As the rain and the wind continues we have to jump at any chance to conduct a bird ringing session.

Blog feature
Was Ewart a friend or a foe to Smethwick gang?

RE the letter in The Bugle (September 11 edition) about growing up in West Bromwich by Ewart J.

Blog feature
Onto the Oxford Canal.

Mark came by bringing much needed coal and diesel for us, so we topped up with water too, all essentials on board now. 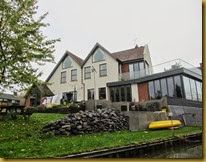 Just past Bridge 14 leading up to Bedworth, the old Navigation Inn which had suffered a fire, is now a very impressive residence.

Up to 1,000 jobs could be created on the site of the former Daw Mill colliery, according to developers.

THE Black Country Living Museum’s mine is celebrating its 25th anniversary this month, having taken more than 4 million visitors back in time and ‘into the thick’.

At a bit of a loose end today! I spent a pleasant morning around the reservoir.

I went to Moorcroft Wood on Sunday.

Blog comment
FILM: The Truth Behind the Dash For Gas – Saturday 11th October

FILM: The Truth Behind the Dash For Gas 2014 A documentary about fracking in the UK Date: Saturday 11th October, 7pm for 7.30pm start Where: Friends Meeting House, 37 Scotts Road, Stourbridge, DY8 1UR Cost: Donations Can UK communities protect their …

Over on Facebook this weekend, there’s been lots of interest in Walsall Wood Colliery, following the posting of these two cracking images of a press article recording the closure of our last truly local coal mine.

Way back at the beginning of August, I shared a partial scan of a document I’d acquired – a mining plan of how workings in the Robbins coal seam under Walsall Wood, Clayhanger and Brownhills affected the railway line above.

It’s that time in the series for the episode where The Doctor has to pass himself off as a normal human being and despite threatening to be too ‘soapy’ there was a lot of ground to cover in this heavily character driven installment.

THE council say that the reason they are closing the course early is because of the reduction in members.

THESEextracts include an article about the safeguarding of cathedral treasures following the outbreak of World War II and adverts for Waite’s coal merchants and Hitchcock’s The 39 Steps.

DEVELOPER St Modwen has revealed that Gedling Borough Council has resolved to grant planning permission for a residential development on a former British Coal site in Bestwood Village, Nottinghamshire…

FOLLOWING on from my letter about shops in Spon Lane, West Bromwich, in The Bugle (September 4 edition) I also have many memories of growing up there after reading Mike Fenton’s article in The Bugle (August 7 edition).

Peter Capaldi’s first Doctor Who episode aired last weekend, but today (Saturday, August 30) it is the turn of Perry Barr-raised Samuel Anderson, who makes his debut as Danny Pink.

The Early Years Sydney was born on 31st October, 1884 in Wolverhampton. 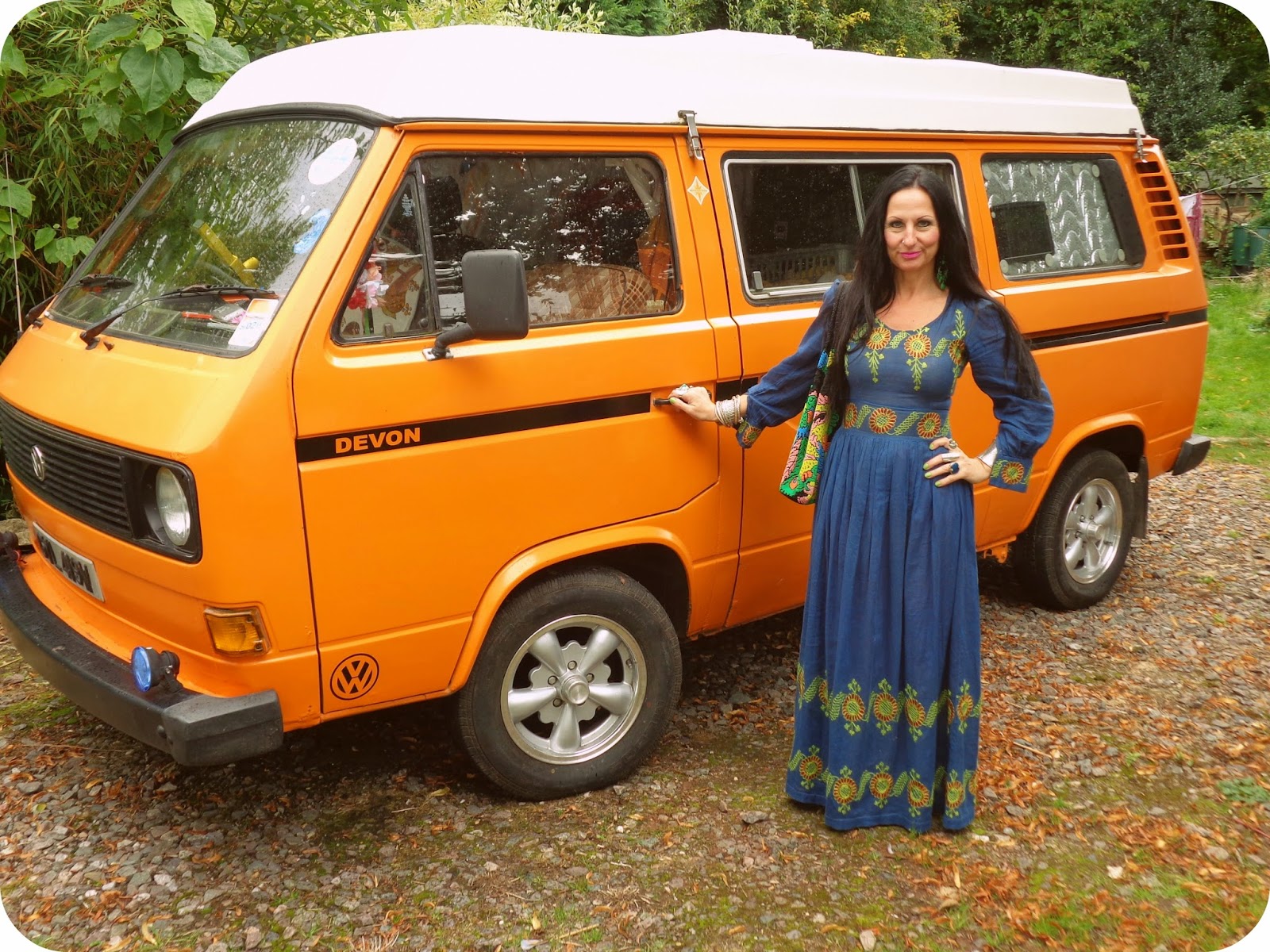 Fire up the camper! We haven’t been charity shopping (aka chazzing) since Tuesday.

WITH reference to your letter about the Wednesbury Bridge New Coal Wharf in The Bugle (July 31 edition).

Blog feature
My Dudley Grandfather was miner – and clog dancer

I AM trying to find out some information relating to my Grandfather, Samuel Houlston, who was born in Dudley in 1865 at 91 St James Terrace.

WITH reference to my original letter published in The Bugle (June 26 edition) about Wednesbury Bridge New Coal Wharf.