In this programme: George continues his series on The Excavation of Broadgate East, Leo reads an article ‘Permission to cry’, Dave reports on the recording of Nativity 3.

A SIKH temple is to celebrate its 50th anniversary.

To ask the Secretary of State for Foreign and Commonwealth Affairs what recent discussions he has had with his counterpart in Pakistan on the persecution of Christians and other religious minorities in that country.

To ask the Secretary of State for Foreign and Commonwealth Affairs what recent discussions he has had with his counterpart in Pakistan on the persecution of Christians and other religious minorities in that country.

Why do so many young, slim, attractive Asian girls find so many portly, middle-aged, balding or ginger-haired, white Caucasian guys so attractive……….

As the only Sikh Member of the House of Commons, and as a Sikh who was 16 when the attack on the Golden Temple happened, I would like to advise hon.

As the only Sikh Member of the House of Commons, and as a Sikh who was 16 when the attack on the Golden Temple happened, I would like to advise hon.

A Vauxhall Tigra collided with the central reservation between junctions 22 and 23 clockwise near Ashton-under-Lyne, shortly before 7am…

Brummie fighter looking for recognition Who is the first Brummie Asian fighter to win a world title in a contact sport? Give up? The answer is Kash the Flash Gill, the four-time World Kick Boxing Champion from Handsworth.

To ask the Secretary of State for Justice how many prisoners were repatriated in 2013 to (a) China, (b) Vietnam, (c) Pakistan, (d) India, (e) Nigeria and (f) Jamaica.

A CONTROVERSIAL application seeking approval to build a 4,000-plot Muslim cemetery on Greenbelt land in Catherine de Barnes has received well over 1,000 objections.

Before the New Year started, you might have already set yourself a new goal for the year or perhaps people asked you what is your goal.

THE highest honour of the borough is to be bestowed on a consultant paediatrician who helped halve the death rate of newborn babies within five years of coming to Walsall.

This time of year is the best time to travel down to Asian countries, especially Singapore.

YOUNG Muslims from Halesowen will be competing with one another in the hope of winning a national prize.

Holy Writ: Modern Jewish, Christian and Islamic Calligraphy is a major exhibition in Lichfield Cathedral from 26 April to 15 June 2014 , displaying work by contemporary calligraphers and lettering artists who, whilst working in the traditions of the …

My two sisters-in-law are big fans of Hello Kitty so when I came across some Hello Kitty Ang Bao/Pow when I was last in Singapore, I bought some for them.

Blog comment
Can the majority of economic migrants and refugees settle happily on a different continent?

At 8pm tonight Radio 4 will broadcast a debate on issue of immigration with residents of Birmingham.

SHAREHOLDERS in the Birmingham-based Islamic Bank of Britain have cleared the way for the takeover of the business by Qatari bank Masraf Al Rayan.

To ask the Secretary of State for Foreign and Commonwealth Affairs what reports he has received on Sikh prisoners in India remaining in prison despite having completed their sentences.

Blog feature
What did we do today?

Lieutenant General Kuldeep Singh Brar, who was involved in a 1984 operation against Sikh militants, was ambushed in London Three Sikh men and a woman have received lengthy jail sentences after being convicted of slashing an elderly Indian general in …

A Sikh gang, including a man from Wolverhampton and another from Birmingham, are convicted of slashing a retired Indian general’s throat in a revenge attack is jailed.

A GROUP of Muslims will be out in force litter picking in Halesowen tomorrow.

Muhammad Zulfiqar from Small Heath was returning from visiting his sick mother in Pakistan, when his Emirates flight was caught in high winds…

It is getting so cold and windy! As you may know, I come from a hot country without the usual four seasons, so when the winter turns cold, I like to cook spicy Asian food to keep me warm! My husband and the children are not used to eating very spicy…

DETECTIVES investigating a burglary have released images of jewellery stolen from a Shirley home this weekend.

VICTIMS of hate crime, who are scared to go to the police, can now report offences to the Halesowen-based Ahmadiyya Muslim Association.

TRIBUTES have been paid to a former senior police officer who championed better race relations in North Staffordshire.

East Asian nations have taken the top places in maths, science and reading according to a global survey of education.

“The smell was so bad we stopped eating.

Many of my constituents are very keen to see justice, self-determination, peace and prosperity for the people of Kashmir.

‘Sea could reach us in three to five years…

Malala Yousafzai, the Pakistani school pupil and education activist who survived an assassination attempt by the Taliban, received a President’s award from the Midlands Asian community at a gala dinner in Birmingham on Saturday night.

Shirley shopkeeper Bal Aulakh travelled to London to be presented with the ‘Best Bakery’ Asian Trader Award by his local MP Lorely Burt.

Homes in Nuneaton are evacuated overnight because of a major fire at a Hindu temple in the town.

Business
NEW: A New era looms for Islamic Bank of Britain as £24.1m takeover offer is recommended by its directors

THE long-awaited takeover saga at Birmingham-based Islamic Bank of Britain looks to be reaching its end game after its directors responded favourably to a  £24.1m offer from Qatari bank Masraf Al Raya… 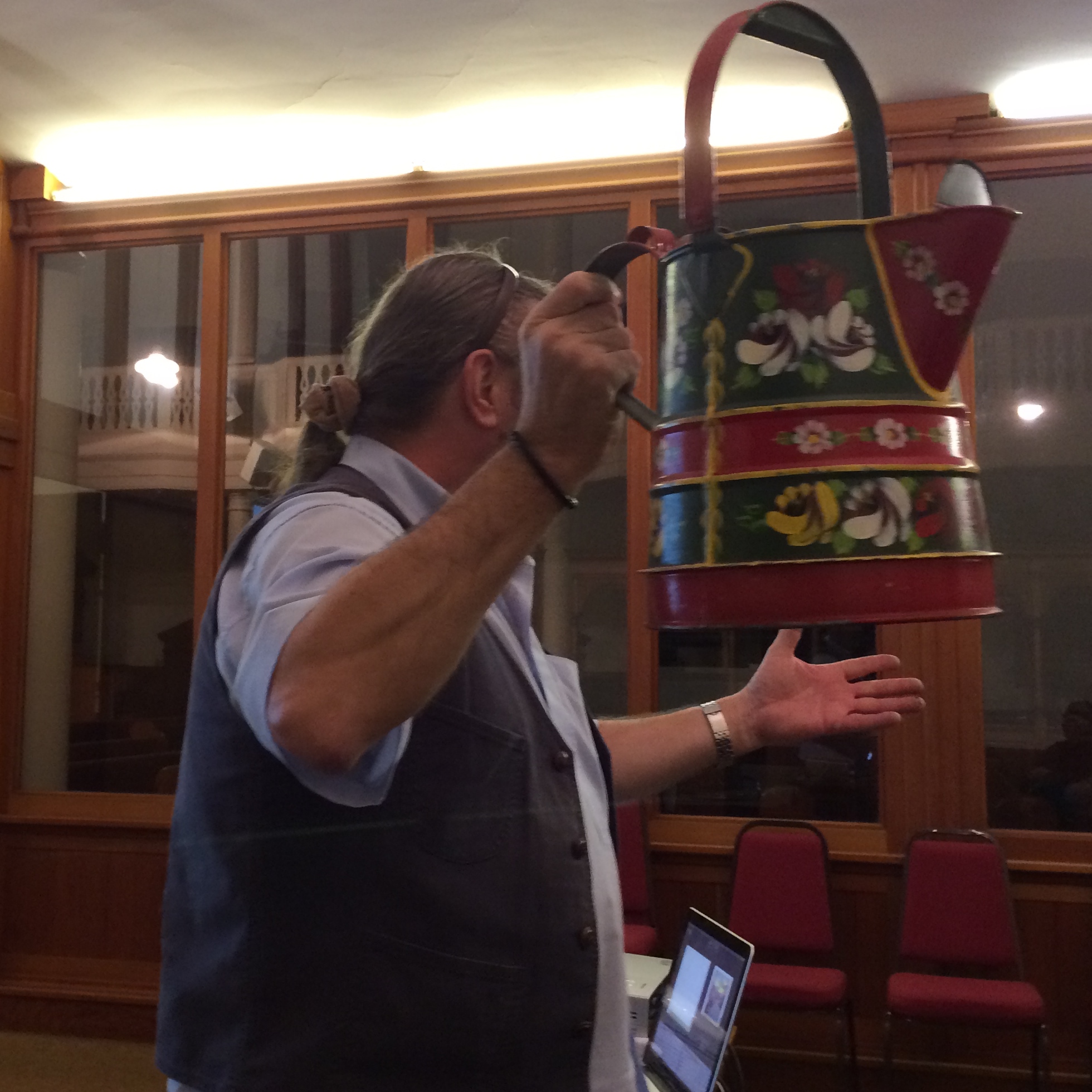