St Giles Hospice and domestic abuse charity the Pathway Project have been chosen by the Mayor of Tamworth, Cllr Richard Kingstone, as the charities for which he will be fundraising during his year in office.

Tamworth’s Sea Cadets, Air Cadets, Army Cadets and Scouts are now almost £1,000 better off each after former Mayor John Garner handed over the cash he raised for them during his year in office. Lichfield Cathedral has confirmed the appointment of a new commercial development director.

MRS Eileen ‘Maisie’ Wills, who for many years worked at the National Trust’s Wightwick Manor in Wolverhampton, celebrated her 106th birthday last week. 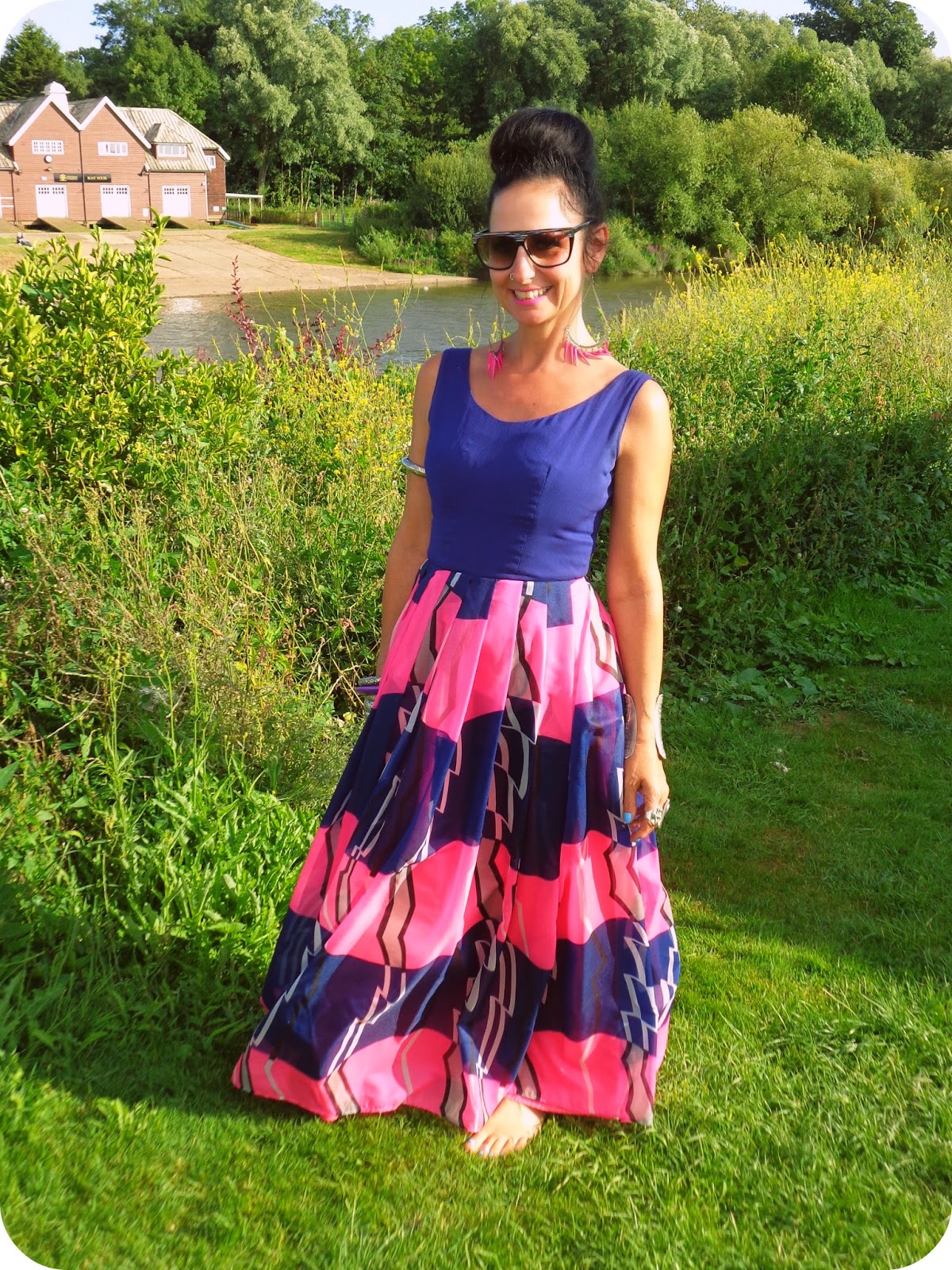 Blog feature
Take Me To The River

After his partner Bethany Lanes mother Joanne Lane passed away at Birmingham St Marys Hospice in March 2014, Mitchell Perry decided to gather together his friends and embark on a massive fundraising effort in her memory.

WALSALL College business students have raised over 1,000 pounds for two cancer charities after being inspired by the late teenage fundraiser Stephen Sutton.

A West Midlands Fire Service employee has successfully completed a tough walking challenge – in spite of his fundraising buddy being taken ill.

BSC CCG are working as a team to fundraise for a local charity- the Freedom Project. Mention the name Harvey Andrews to folk followers in the region and it will conjour up memories of great nights out, memorable music and lots of good humour.

Former stars of Wolves and West Brom will turn out for a fundraising match in aid of a historic team that was pulled from the league.

As well as being a blogger, bringing you lovely people local news and events going on throughout Wolverhampton, many of you may have recently noticed I’ve been lucky enough to team up with the charity Oxfam. A run in memory of Stephen Sutton has raised more than £2,000.

BIRMINGHAM businesses have given a £5,000 boost to Hippodrome Plus at a special fundraising gala event before a performance of the global musical phenomenon Wicked at Birmingham Hippodrome.

FAMILIES can enjoy a day of fun in Brierley Hill while raising money for two good causes.

FAMILIES can enjoy a day of fun in Brierley Hill while raising money for two good causes.

A CONCERT is being held in Halesowen to raise money for the Leasowes Walled Garden Appeal.

STAFF at a Blackheath insurance office are taking part in their company’s 12-month campaign to raise money for Cancer Research UK.

STOURBRIDGE curry lovers put their hands in their pockets to support Mary Stevens Hospice at a fundraising dinner. A Lichfield charity event is being boosted by a fundraising walk.

Pelsall will be alive with summer sounds and fundraising pounds this weekend thanks to a live music charity event. News
Local man to be remembered at Burntwood charity night

A fundraising night is taking place in Burntwood in memory of a local man who took his own life.

A FUNDRAISING cream tea attracted over 100 people and raised £300 towards returning Cradley Heath’s oldest church back to its former glory.

A DUO from Npower’s Oldbury base tackled the nation’s highest mountain in aid of Macmillan Cancer Support.

THE Walsall Mayor’s Charity Appeal has finished with a record total for the borough.

DUDLEY Canal Trust is on the crest of a fundraising wave after scooping a £100,000 donation for its Portal project.

You are cordially invited to the Colron Boys Fundraising Ball…

You are cordially invited to the Colron Boys Fundraising Ball…

A pensioners’ day centre has battled back after being targeted by burglars and vandals by celebrating a fundraising drive.

Former Mayor of Walsall, Councillor Mohammad Nazir, who smashed the borough record for charity fundraising, has handed over cheques worth up to £108,860 to three good causes.

You should all know by now that we don’t do anything by halves and when we were asked to help raise funds for St George and St Teresa School in Dorridge we did our best to pull out all the stops.

The residents and staff at Chiswick House are hosting a fundraising day, dedicated to the memory of Pearl Bayliss.

The mother of a schoolgirl who dreams of walking unaided has taken part in sponsored sky dive as part of a £60,000 fundraising appeal.

News
Stephen Sutton fundraiser cancelled due to lack of support

A fundraising concert in memory of inspirational teenager Stephen Sutton has been cancelled due to low ticket sales.

Blog feature
County Abseil: Are you up for the challenge?!

Do you want to be one of 100 Scouts in Solihull to have the opportunity of a lifetime and do something exciting and truly unique? On Saturday 13th September 2014 we will be running a fundraising abseil for those going to the World Scout Jamboree in …

Over the last number of months, both pupils and staff have been taking part in various events from cake sales, Bring and Buy, staff Fun Walk around the Arboretum, to creating items to sell as part of the Year Six/School Council fundraising Event to …

On Saturday 19th July there is a fundraising summer fete and barbeque being held at Curborough Community Centre to raise funds for both the centre and North Lichfield Initiative.

From the St Giles website On Sunday 14th September 2014, join us for the very first St Giles Cycle Ride! Get on your bike for St Giles, with a choice of 3 cycle routes through the beautiful Staffordshire countryside.

For many years the Lichfield Ladies Circle have been supporting local charities through fundraising and volunteering their encouragement at events, however this May/June saw a whole new dimension of their support in numbers as the Circle group …

A STOURBRIDGE hospice has thanked customers and staff of a nearby store for a year of great support.