Families living in Lichfield and Burntwood are being reminded that there’s plenty of local fun to be had during half-term.

ChasewaterRailway Bank Holiday Running – 25/26/27th May Saturday 25th – Trains running between 11am-4pm with a diesel loco in use – The sidings tea room, Gift shop, Bella’s Waggon will be open.

Created in Birmingham 24 May 13

Birmingham Architecture Festival is happening this weekend – their launch party in fact tonight .

Youngsters can enjoy a wide range of activities with the Juniors at Museums (JAM) club this Whitsun.

News
Wolverhampton ref to go into Hall of Fame

THERE’S an exciting opportunity to see an exhibition of glass cockerel art at Broadfield House Glass Museum before it ends next month. Sarah has been busily exploring the collections at Winterbourne and Lapworth Museum of Geology over the last few months, through the Capsule artist residency at University of Birmingham, making new work inspired by the botanic and fossil collections.

A big thank you to year 5 for inviting year 4 to their Egyptian museum.

YOUNGSTERS can enjoy a wide range of activities to keep them busy this Whitsun at a Kingswinford museum.

Things have been extremely busy, here at the Edge.

Events
Things to do at half-term

The Birmingham Press 17 May 13

You can try the Ironbridge Gorge museums.

BIRMINGHAM AND MIDLAND INSTITUTE The Midlands Japanned Tin and Papier Mache Industry of the 18 th and 19 th centuries Yvonne Jones , former Head of Wolverhampton Arts and Museums and author of the recently published book Japanned Papier Mache and …

The 70th anniversary of the Dambusters air raid was celebrated this afternoon with a flypast at the RAF Museum in Cosford.

The Midlands newest Antique, 20th
Century Art fair will be at the award winning Birmingham venue
the National Motorcycle Museum on Sunday 26th May.

The Staffordshire Regiment Museum is holding another of their highly popular WW2 living history events this weekend. Actors from the Lichfield Players have been manning the trenches to prepare for their new production.

A RETIRED glassmaker has been named number one volunteer at a new Stourbridge glass museum created from the ashes of the factory where he began his career. US troops advance during a re-enactment at the Staffordshire Regiment Museum Whittington will be going back in time for a wartime event.

Galleries Night returns on May 16th providing gallery-lovers with another brilliant evening out! Enjoy the delights of the collections and exhibitions at six of Birmingham’s top galleries, with the free Art Bus between venues and guided tours …

I see from the events list that Aston Manor Road Transport Museum have an auto jumble and collectors fair on today.

The Friday photo by Clare Overton Lewis ( button display at BMAG) I’ve always loved a button! A simple yet decorative way to fasten clothing, so I was thrilled when I visited the Birmingham Museum and Art Gallery and saw their display of 19th …

Council
Could you be a Ray of sunshine!

From 25th anniversary celebrations to a Halloween make up workshop there is a wide variety of activities lined up at Walsall Leather Museum over the next six months.

Council
The ‘stainless’ past of a local family firm.

Council
The stainless past of a local family firm The National Memorial Arboretum near Lichfield will be part of a new trail across Staffordshire.

HISTORIC fairground rides from the Black Country Living Museum are set to make this year’s Halesowen Victorian fair go with a swing.

Created in Birmingham 3 May 13

‘Although the degree show appears, on a cosmetic level to follow the basic format of the gallery or museum exhibition, its logic is very different… More than most exhibitions, degree shows are based on hope. 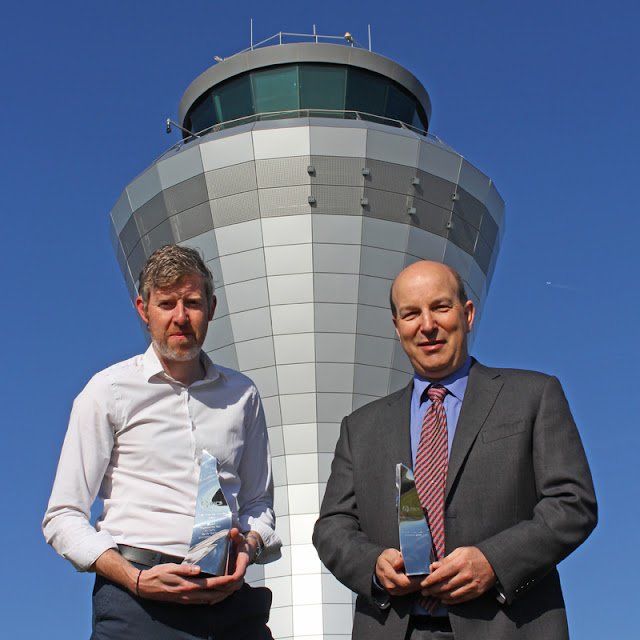 Blog arts
The Shock of Spring

Created in Birmingham 2 May 13

THE West Midlands’ most impressive property schemes battled it out at the National Motorcycle Museum in Birmingham yesterday for top honours at the 2013 RICS West Midlands Awards, with the Air Traffic Control Facility at Birmingham Airport…

The last aircraft designed by a Wolverhampton company leaves the city for the RAF Museum in Cosford.

Volunteers are being sought to set up a friends’ group to help support staff at a Sandwell 17th century museum.

Have you ever wondered what kind of man Erasmus Darwin was? You may have heard his name around town, or even been to the fascinating museum on Beacon Street where he once lived, but wouldn’t we all love to know who the real man was – the man …

Art After Hours Friday 17 May, 5—9.30pm Eastside Projects, 86 Heath Mill Lane, Birmingham, B9 4AR As part of Museums at Night we are delighted to be taking part in the first Art after Hours evening.

Council
A Night At The Museum

Fun and games after hours at The Museum of Cannock Chase…

DZG Chief Executive, Peter Suddock , has received an award for his outstanding contribution to arts in the Midlands.

THE Herbert Museum & Art Gallery will be opening later than usual on May 18 for late night events.

HRH The Princess Royal – Princess Anne – was in Lichfield today to visit the award-winning Beacon Park as part of a one-day tour of Staffordshire.