Parents dropping their children off at school today faced major disruption after travellers forced the closure of a car park.

News
Wolverhampton to Walsall train is delayed after passenger collapses

Train travellers heading to Walsall faced a 30-minute delay today after a passenger was taken ill.

Top US publication says we have so much to offer transatlantic travellers.

News
Travellers return to set up on Walsall hotspot site

Travellers have returned to set up another camp on a hotspot site in Walsall.

Paul noticed the travellers on Thursday morning, informed others living nearby and contacted his local councillor, Howard Allen.

Blog comment
SMBC: double invasion of Aqueduct Road – by Persimmon from the front and ‘the travelling community’ from the rear

Travellers have set up an illegal camp at a university recreation ground, sparking court action in a bid to evict the group from the site.

TRAVELLERS have returned to North Warwickshire setting up camp in a recreation area.

TRAVELLERS have returned to North Warwickshire setting up camp in a recreation area.

Travellers have set up another camp in Walsall – the latest in a long line to have illegally settled in the borough this year.

News
Travellers on Hearsall Common given deadline to leave by council

Travellers have set up camp on the old silver court site. Travellers who illegally set up camp on a council car park have been ordered to leave by a court.

A group of travellers who set up camp in a Coventry car park are given until Friday to leave the site.

A group of travellers who set up camp in a Coventry car park will be evicted, the city council say.

This fence was broken down by joyriders, it is leaving the weddell wynd fields open for travellers to get their caravans on! Nearest road to the pin placed on the map (automatically generated by Bing Maps): Weddell Wynd, Bradley Report on FixMyStreet… A caravan turned up on the Meadow House site in Stroud Avenue yesterday pm.

A group of travellers have moved on to a council-owned car park in Wolverhampton.

Blog feature
First they came … (with apologies to Martin Niemöller)

First they came for the Jews, the Gypsy and the Gay and I did not speak out– Because I was none of those.

TRAVELLERS who had set up camp on a piece of land in Rugeley have moved on after a court order was issued.

This is the scene at a Black Country playing field which has seen a group of travellers set up home.

Council
Cannock Chase Council gets land back as travellers move on

Just hours after Cannock Chase Council received the ‘warrant for possession’ travellers moved out of land they had unlawfully accessed between Queensway and Coulthwaite Way in Rugeley.

Travellers hurled missiles at council workers sent to clean up an illegal camp in Staffordshire – as more caravans moved on to another site in the Black Country.

TRAVELLERS are reported to be in Dorridge Park.

Cannock Chase Council has embarked on a legal process to remove travellers who have unlawfully accessed Council land in Rugeley.

Travellers broke onto the car park of a former landmark pub in Dudley – prompting urgent calls from community leaders on the future of the site.

Torrential rain overnight on the 16th August saw roads flooded and forced traffic to slow down on their journeys, with trains delayed or cancelled due to flooded lines.

A PUBLIC inquiry has been held which could see a group of gypsies return to greenbelt land in Meriden.

Plans are being unveiled for a new Gypsy and traveller site in Stafford, the council says.

A notice has been served on a makeshift gipsy site in a bid to remove more than a dozen travellers who have taken up residence on a Rugeley field.

Blog comment
Rail users to be hit by price hikes

It has been announced that rail fares are to increase by a further 4.1% from January 2014, cutting a deeper blow for travellers hit by the recession.

V-festival is nearly upon us, and once again thousands of motorists and travellers are expected to descend of Weston Park in Weston under Lizard between the 16th and 19th of August for a weekend of fun, music and (hopefully) sunshine.

An inquiry starts today, which could see travellers return to green belt land they own near Coventry.

A public inquiry to determine whether Gypsies, forced to leave an illegal camp, can return to the land they own, gets underway.

FixMyStreet
Travellers Caravans, and everything with it, 29th July

A large group of travellers have pitched camp on the recreation field in Armitage, they will destroy the local amenities and the ground.

In another exclusive brought to you by your soar away Express and Swastika, we can reveal the full horror of an alien attack which all but destroyed Walsall`s most prestigious hotel…

Travellers trashed a meeting room and smashed crockery at a Black Country hotel.

A lightning strike and flooding causes delays for travellers on trains in the West Midlands. 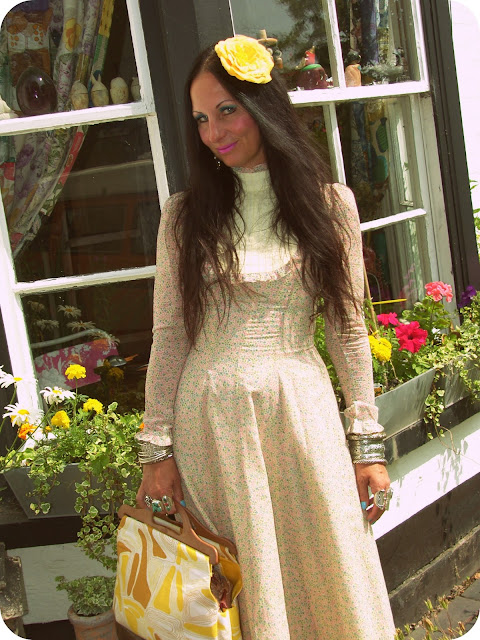 Blog feature
The Virgin, The Gypsy & A Mini Rant

There’s something wonderfully subversive about popping out in a demure dress while the rest of the population bares all in booty shorts and boob tubes. 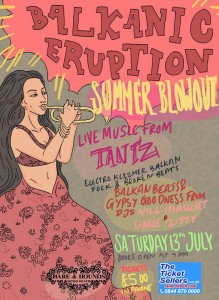 A Summer Blowout Balkanic Eruption to take place at the Hare Hounds this weekend.

ILLEGAL work to extend a gypsy site in Earlswood has been thrown out at appeal.