Laura Knight (1877 –1970) was one of the most popular and pioneering British artists of the twentieth century.

Solihull Council has, by law, to address allocations of Gypsy Travellers sites.

Handful of caravans gained access to the north side of Longford Park, off Oakmoor Road, on Sunday…

A written Ministerial Statement by Local Government Minister Brandon Lewis, this week, has once again confirmed the increased protection of the green belt by the coalition Government.

Travellers are to be moved on again from Walsall – after the council secured its second court order within a week.

Travellers have set up a new camp in Walsall, on a common across the road from a junior school.

News
Villagers up in arms against gypsy camp in south Warwickshire

About 400 people from Radford Semele, Ufton and Harbury visited the forum at the Warwickshire Exhibition Centre…

Blog feature
Another Great Day Out in the Cotswolds

7903 Foremarke Hall at Cheltenham Racecourse Station Once again we took the 1963 Midland Red Bus 5545 from Wythall Transport Museum to the Cotswolds with another band of happy travellers.

A group of travellers have set up camp on playing fields which are in the process of a £400,000 revamp.

Gypsy Fire Tickets have gone on sale for a performance by Gypsy Fire at the Lichfield Garrick.

Blog music
GlastonBrummie: The ultimate guide to the Birmingham bands at Glastonbury 2013

The world’s greatest music festival returns this month, as music fans flock to Glastonbury once more. Blog outdoors
June 17th – At Spring Road station in Birmingham, I overheard to…

June 17th – At Spring Road station in Birmingham, I overheard to travellers discussing the white plates visible on the the edge of the opposite platform, down beside the track.

News
Gypsy site search travels on and on

The search for new Gypsy and traveller sites in Warwickshire continues with a public consultation.

Warwick District Council are looking at 20 different places in South Warwickshire that could be turned into legal camp sites for travelers and gypsies.

Although several vehicles are believed to have been involved, it is not thought anybody has been seriously injured…

Rail travellers in Germany have been warned to be careful when using automatic ticket machines, because criminals attempting to break into them may have left them filled with explosive gas.

News
Former illegal travellers’ site to be developed into housing

A site that was formerly occupied by an illegal travellers’ camp is to be developed into housing, after a residents’ campaign group fought for action.

Bank holiday travellers faced huge tailbacks on one of the country’s busiest motorways as police closed a stretch of the M6 near Coventry while they investigate a “suspicious vehicle” at a service station.

GYPSIES finally evicted from their illegal Greenbelt camp in Meriden follwing a three-year fight have dealt a massive blow to campaigers and villagers by launching a bid to return to the site.

Gypsies forced to leave an illegal camp in Meriden launch a bid to return to the land they own.

Gypsies evicted from an illegal camp following a three-year battle have launched a bid to return to the green belt site – dealing residents a hammer blow.

CHILTERN Railways is launching a refreshed timetable, giving Sunday afternoon travellers more options when travelling to and from the capital.

A second group of travellers to set up an illegal camp in Walsall in a fortnight have now moved.

More than 125,000 free and discount tickets were issued by rail bosses in just three months as part of a £7 million compensation package for travellers who suffered months of disruption, it has emerged. 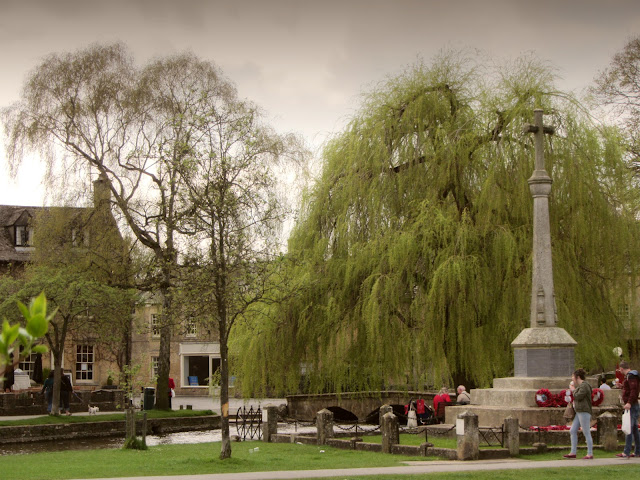 Blog feature
The sun came out

The Princess Prudence Diaries 6 May 13

Well folks, I hope you’ve all had a lovely weekend? I know, it’s not over yet.

Residents tell of violence and drinking at Black Patch Park, in Smethwick…

Meriden Gypsies say they have been split up with nowhere to go since being evicted from their illegal camp.

News
Travellers moved on from Walsall site – a few yards away

Travellers have settled on land just yards away from a site they were ordered to leave in Walsall.

Travellers who set up an illegal encampment will be forced to move on after a council was granted a court order. 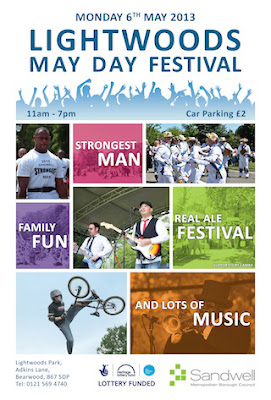 More bands have been announced for this year’s Lightwoods Park May Day Festival Main Stage and as long as the weather behaves itself, it’s going to be a wonderful afternoon.

VILLAGERS are celebrating after the last gypsy family left a camp in the Meriden greenbelt after losing a three-year battle.

CAMPAIGNERS in Meriden are celebrating after their three-year battle against an illegal gypsy camp on Greenbelt land in the village finally came to an end on Saturday.

Victorious green belt campaigners in Meriden paused their celebrations to remember four local residents who died before travellers were finally ousted from a nearby camp.

After 1,805 days and 20 legal battles the last caravan has left Meriden’s gypsy camp.

Travellers have now moved on from Meriden Campaigners in a village near Coventry are dismantling their protest camp today, three years after setting it up.