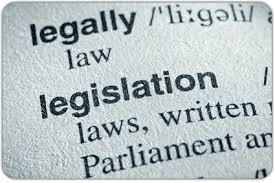 The Charities (Protection and Social Investment) Act gives the Charity Commission new powers to issue warnings to charities and to suspend and disqualify trustees, and gives charities greater scope to make social investments.

The act was first unveiled as the Protection of Charities Act in the Queen’s speech in June 2014, but since then has gained clauses clarifying the law on using charitable funds to make social investments and allowing the Charity…
Read the complete text