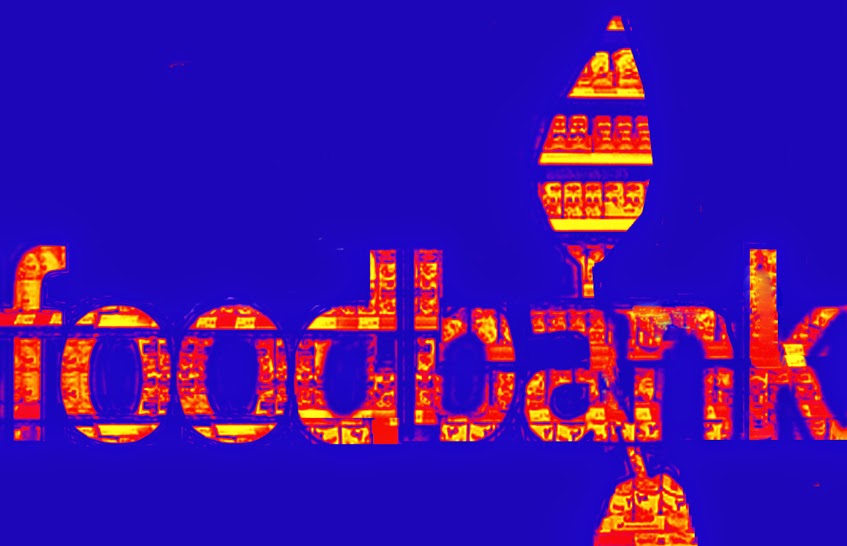 The reason for this is the fact that according to experts, people are finding their finances squeezed. On Radio Four earlier today a Mum said she went shoplifting for food because even though she has used Foodbanks, the stuff they gave her was not healthy and so she, from the desire to feed her kids healthy food, went shoplifting. Now she acknowledged that this was wrong…
Read the complete text